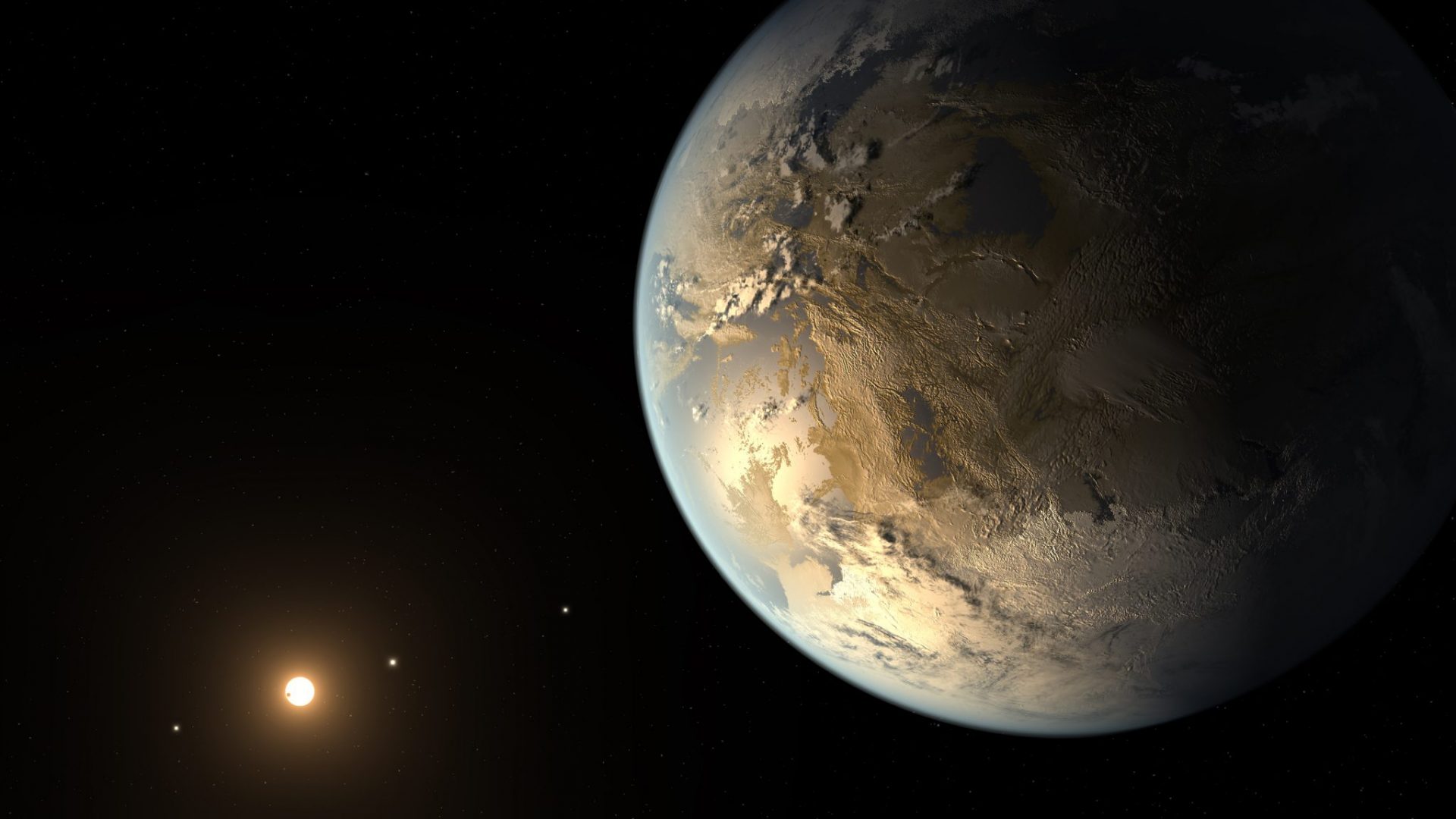 Background: The signal was first discovered in 1977 in the 1420MHz band and lasted for only 72 seconds. No further signals have been detected since, though advancing encryption techniques have shown that this signal was, in fact, a data packet with a subspace encryption envelope around a 4D energy envelope. This understanding has subsequently revealed the presence of further markers in SETI data which are being aggregated to determine the full nature of the “Cygnus” (as it has been designated).

Discussion: The signal is dense, not in “language” as we are familiar with concepts wrapped in two dimensions. Instead, the subspace packet carries multi-dimensional concepts enveloped within its framework. The closest analogy would be a virtual brain carrying memories instead of a traditional message that our technology is able to transmit and receive. Essentially, this is a memory parcel from an observer or observers over a period of time, and the summary above represents a précis or distillation of the full content. The technology designed to create this form of transmission must be incredible and would seem nothing short of pure magic to the unenlightened.

Based on the pure signal elements from “Cygnus” and other related memory fragments which have been detected, the message is thought to pertain to an apparent study of our planet. Related fragments have been determined to be as a result of the disintegration of other subspace envelopes which allow their contained “memories” to “leak” into space-time and decay.

We interpret that our world is of interest to an unknown civilisation, but is one which is neither prepared for conquest, colonisation or envoy due to our state of both intellectual and theological misalignment. Our propensity for internecine contention, to subdue each other over capricious notions, appears to be the reason they are holding back from either attacking or introducing themselves, yet they appear willing to try to stabilise the energy field as the planet clearly offers desirable resources. The memory artefacts mention resources, boundaries, beliefs, etc, as reasons for the instability dating from the present to the distant past.

We postulate that if we were more “advanced” by their measurement, we would be open to visitation. If we continue along our warmongering route we may become a worthy warrior species to conquer, but our current tools are crude and we are more likely to sterilise the very planet we live on rather than let it fall to the conqueror (intentionally or otherwise). This is undesirable. If we manage to become more aligned and united as a species, however, this could be achieved, then we may be approached by their equivalent of “foreign affairs” which could open all sorts of opportunities in both directions.

The concern we have at this stage is that we know nothing of their elders, or at least what we understand to be this concept from the thought-form in the message. We know nothing of how they would intervene surreptitiously in order to encourage stability. We also know nothing of whether they already are. Our future as a species hinges on the decisions we now take, among each other and collectively. Unity is key to our evolution, but we need to carefully consider the ethical, moral and human cost required to assure it.

Notes: The signal was a real signal detected in 1977 by the SETI project. The rest of this piece is fictional but could be how an outsider might look at world events and human behaviour. This central message has also been the subject of many science fiction films. The Kardashev Scale was originally designed in 1964 by the Russian astrophysicist Nikolai Kardashev (who was looking for signs of extraterrestrial life within cosmic signals). Standard Stellar Classification is used to denote systems involved.

(c) Edward Terry 2013. First published on Storify and later Medium. Thanks for taking the time to read this piece. If you liked it, I’d appreciate if you’d recommend it to others or share on social media. Thanks again. Edward.