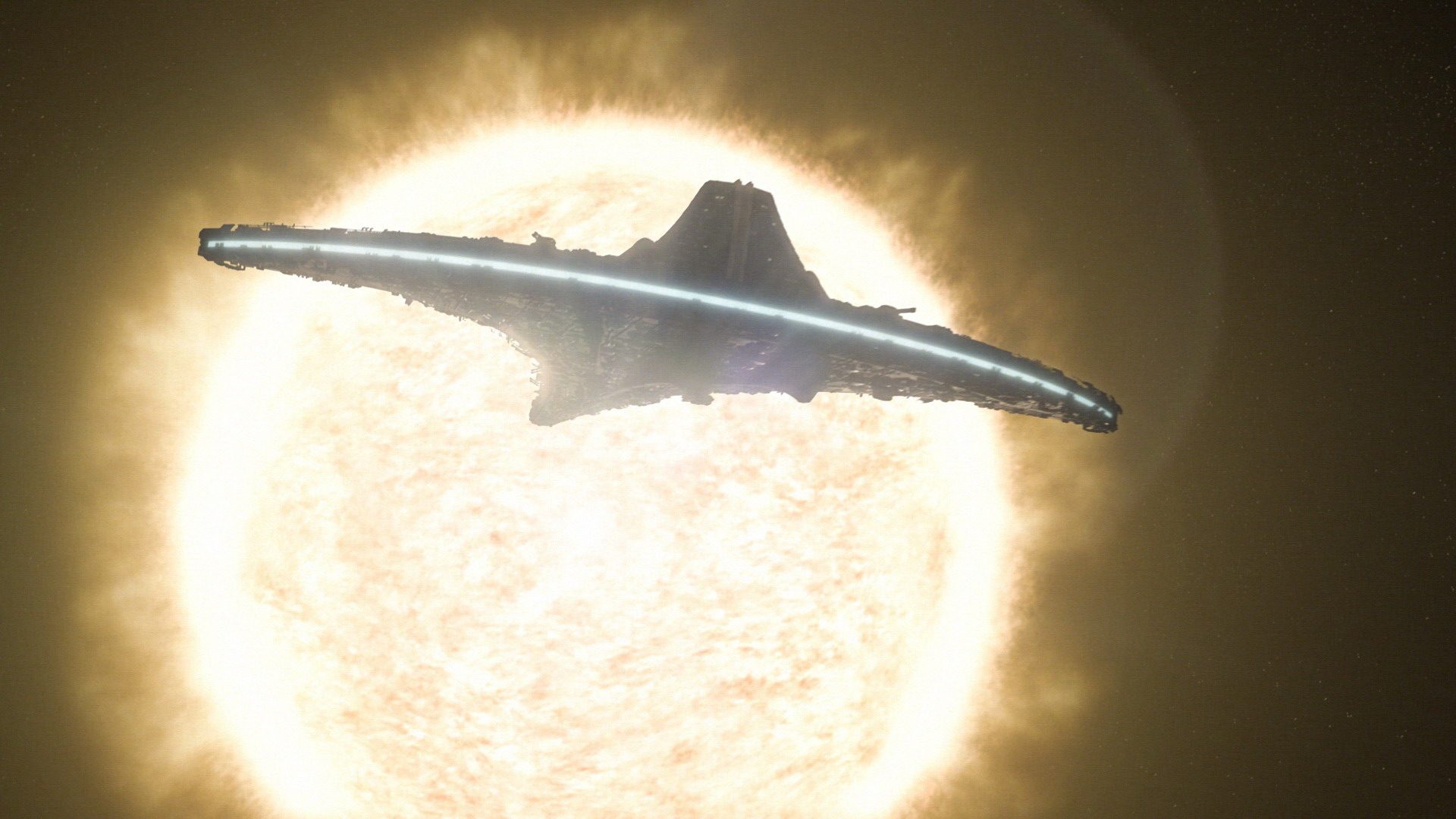 However, if a viewer really likes a show (ie becomes a fan), they will tune in anyway – I know I do, and research shows that this is true generally for all fans of a show. And since the fans make up the core audience, why is there the insistence on, or even a need for, a cliffhanger ending? Recent shows that have embraced this include Outcasts and Sanctuary, yet it even goes back as far as Star Trek: The Next Generation. Sanctuary is still being commissioned so at least we get to find out “what happens next”, but Outcasts was cancelled after 1 season leaving many threads unresolved and the cliffhanger, well, hanging.

Other series such as Legend of the Seeker and True Blood don’t end each season with a cliffhanger but wrap up the season so that all the major threads are tied up nicely. They leave some hooks in place (naturally) for ongoing plotlines and to set up future season-wide plots but that’s OK as the viewer is not left hanging when the series is cancelled. As an example, I would be happy to recommend viewing the 2 seasons of Legend of the Seeker as they offer good fantasy viewing with two complete plots over the 2 seasons. But I would be hard-pressed to recommend Outcasts because it fails to achieve a clear ending over its short season of 8 episodes. The nett result is that some shows will gain additional revenue through DVD and streaming sales because they are good and essentially ‘complete’, while others will forever be destined for the video dungeon only to gather dust and derision from everybody other than the die-hard, stalwart fans of the show (the minority).

I can understand that some shows are written, shot and wrapped up before they air, and so it’s not possible to predict if a show will subsequently be renewed for another season, but with the sheer volume of shows being produced and aired these days, the obscure scheduling, and the fashion of splitting a season into two halves – one half for spring and one half for autumn – it is becoming increasingly difficult for the viewer to choose what to watch, let alone even discover some of the new shows that are being aired. And this chaotic environment means that the likelihood of a show being renewed is much reduced.

So, if a fan will tune in anyway, and the likelihood of getting enough viewers is ever-diminishing, why do studios still even allow shows to have cliffhanger endings? In the short- and long-run, it’s bad for business.