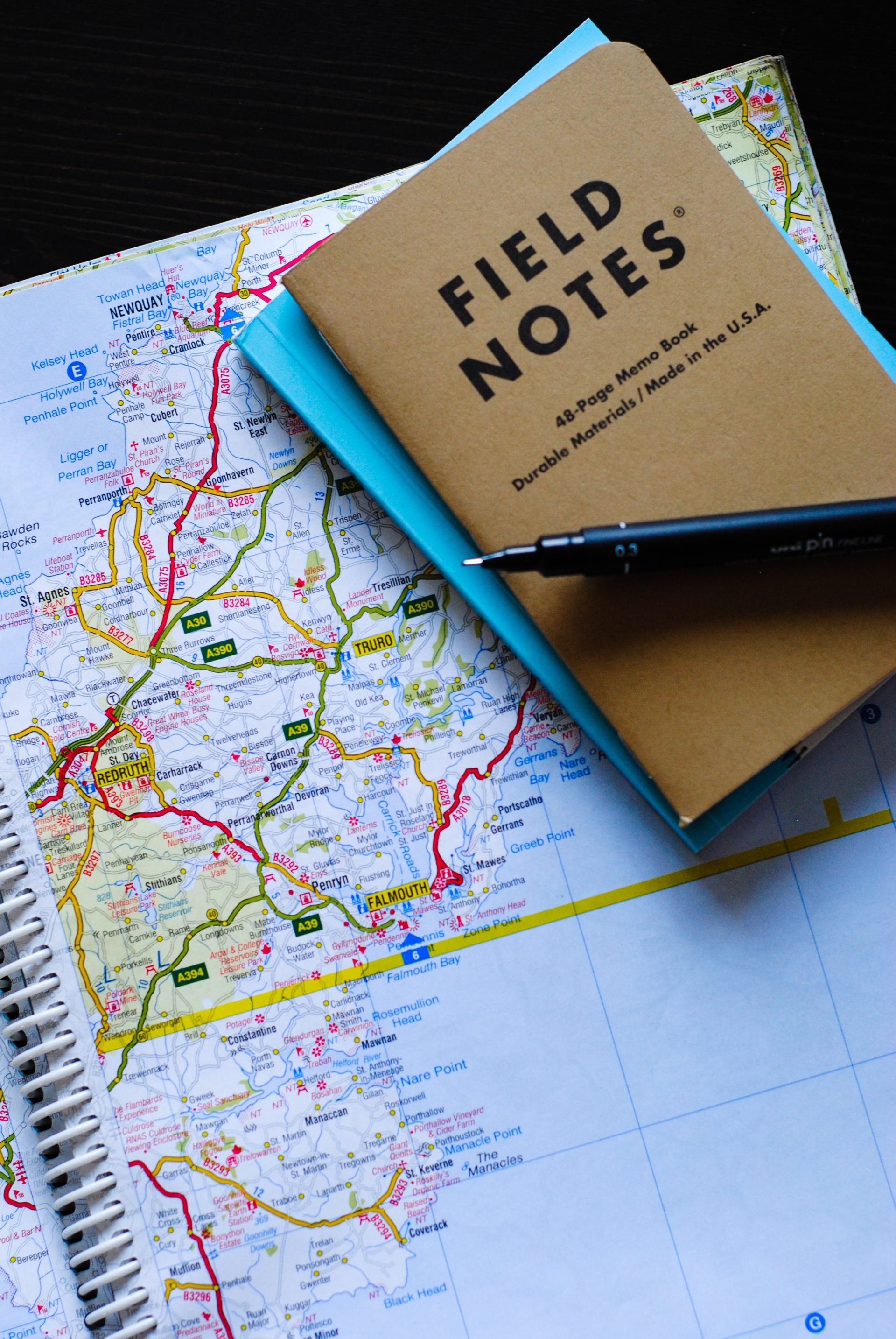 Lets start with a couple of definitions about the three principle types of writer that exist. If you engage in any of the forums you will come across these regularly.

Pantser: The least restricted of the three writers. A pantser flies by the seat of their pants (hence the term) and writes where the story takes them, with no preparation or planning and just an idea and the wind (and sometimes coffee) to guide them. The writing might not make much sense, but at least you’re writing, right? It is believed pantsers often spend longer editing than writing.

Plotter: The most considered of the three writers. A plotter will spend a long period of time working out the details of the characters, their flaws, their backstory, their personalities, how the world of this story works, and how all these pieces dovetail together with the plot and making sure the structure is right to be engaging throughout. The idea is that with a detailed outline, the story writes itself. There is still editing to be done, but plotters have worked out the inconsistencies in the planning stages.

Plantser: A plantser is a hybrid of the two. Somebody who does some preparation and may have a rough outline but certainly who hasn’t thought through all the details. They know where they are going in a general sense but may take pit stops along the way to course correct. A plantser may spend some time reworking the overarching idea (plotting) after times pantsing their way through scenes which reveal new ideas to them.

Is there a right way?

The more I study writing as a craft the more I realise that a good story is one which is driven by its characters, their conflicts and their personalities. The plot happens around them and feels two-dimensional without three-dimensional characters.

Writing is about how your characters behave and interact within the context of the world they inhabit. Character dimensions are more important than external dimensions. Go deep.

When you are pantsing you are making things up as you go along. In years gone by I always just sat down and wrote. I still do when an idea hits me, but these get filed in my “ideas journal” and may or may not turn into something. Some fragments become woven together, and some are just jetsam.

The challenge I have found with pantsing is that you don’t get the depth you need to draw readers in on the first, second or even third passes at your story. I have one WIP which started out as a pantsed short story of about 1800 words. It’s been reworked and added to, restructured and now sits at 3800 words and makes more sense and has some depth to it. I still don’t know what I’m going to do with it but I am sketching out the broader story to see where it leads.

As a plantser you need to lay out the bare bones of the story, get a rough idea of the characters and then join the dots across your story structure. At least that’s the idea. My current NaNoWriMo WIP is following this approach and, as I am finding my own way and writing voice, I am finding it a little disjointed as I realise I needed to introduce something specific earlier on that I have just thought of (which is really great in my mind), so I go back and rework a section of earlier work to weave it in. Naturally, this has knock-on effects – ripples – and other parts may need updating. The further you go into the draft, the more risk there is of potentially major rework. But you have the joy of writing which is why you’re here, isn’t it?

For example, the main character in my NaNoWriMo WIP is a research scientist who moonlights for the local forensic lab. It’s how he encounters the antagonist. But the research scientist part doesn’t make much sense now and has no bearing on the plot other than being an interesting thing of itself, so I am now considering ditching that whole section and making the MC work for forensics and transpose the other work colleagues into that environment. It will keep the scenes tighter and still give the MC access to analysis equipment he will need. But I need to rework a few scenes to do this and ditch all my research on the research facility (at least for this story) and build new research on forensics. Had I spent more time planning I would have spent less time rewriting and felt more like progress was being made on my word count.

Which leads me to plotting. In my younger years when I write copious amounts of role-playing adventures – both table-top and live-action – plotting was often the normal mode for adventures. I often spent long hours locked away in my own headspace inventing all sorts of backstory, world building, non-player character definitions, drawing maps and illustrations, etc, etc. It was very enjoyable. However, the added dimension that your main characters were played by other people and enacted in real-time based on things I threw at them in the story meant that you often had to improvise new plot threads along the way. So, it was a combination of plotting before the session and necessary pantsing on the day.

As I mentioned at the beginning of this section, and as I suggested when talking about my current plantsing style, your evolve over time and find your voice as a writer. You find the path that works best for you. You may find pantsing is the only way, or plotting (like my earlier years) or a middle way which I have been experimenting with.

Personally, I am leaning back towards plotting as I write on. This relates to my quote earlier also. A good story needs good, believable characters which you should be able to connect with. You need nuances and this takes time to build. When you pants your way through, this depth is often missing and you need to layer it in with rewrites.

It frustrates me to have to go back to rewrite earlier pieces that don’t make sense or don’t create a connection between the characters, or between the characters and the reader, or in the worst cases the plot. I enjoy writing, but I also don’t like re-writing. I want to create a sweet spot for me where I can write and know I like what I write. I try to apply Chekhov’s gun when I write also, which is a dramatic principle that states that every element in a story must be necessary, and irrelevant elements should be removed. So, when I write something, I believe it needs to make sense in the context of the story. New ideas I have later in the story as I “plants” my way along often leave me with a bullet hole but no setup, which requires rework.

But that’s just me.

I do not believe there is one right way. There is the right way for you, but you need to find that as your own muse. All forms are equally valid but for now, just write where the words take you. You will find your path through the jungle and onto your own fruitful plain.

Good luck dear pantser, plantser and plotter. May you only write great stories.

There is a great video which discusses this in more detail and sets out 5 different types of writer. Essentially a spectrum between pure plotters and pure pantsers with three intermediaries along the way. Check it out here. There’s also a great quiz inside which might help you find out which style you are most like (about 5 minutes in).