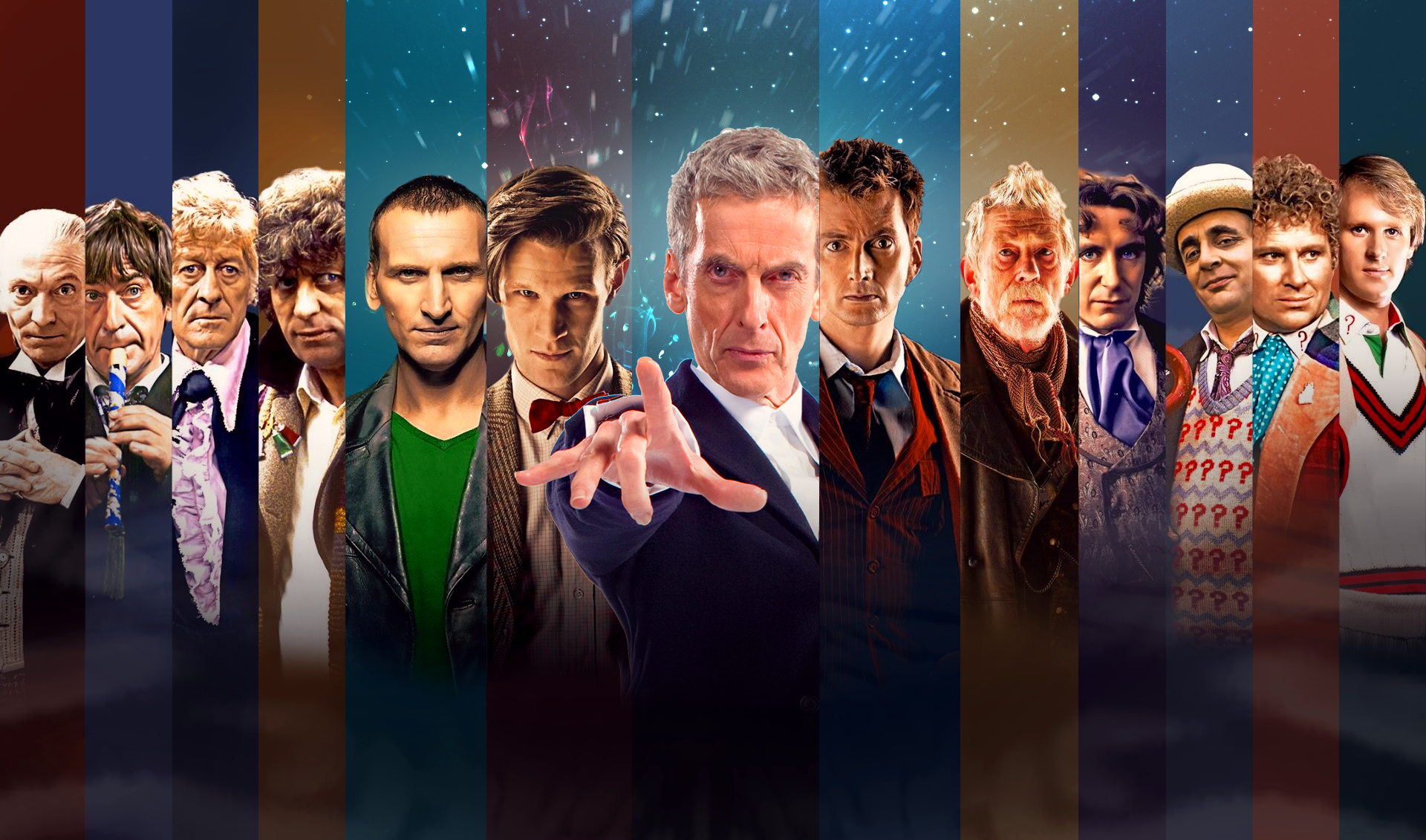 Dr Who. A TV series that has endured more than 50 years (albeit with a hiatus for 16 years, notwithstanding the 1996 film introducing us to the Eighth Doctor). It began in 1963 and is now in its 35th series (season). There is no other series in history that has come close to this longevity, aside from the James Bond (007) films which first screened in 1962 and now enjoying his 24th outing in Spectre.

Yet many other series never make it even close. One season, two, sometimes five, scarcely ten. The same is true with film franchises, though there are reboots and reimaginings. Star Trek which originated back in 1966 with The Original Series has had many side-shoots, gaps and straight reboots along the way so doesn’t quite tick the box of a ‘continuous’ universe, but I’m getting ahead of myself.

Why is it that Dr Who and 007 have this almost timeless endurance?

The key to the puzzle is to look at the principal character – it is a mantle which can be passed on to a different person, like a title of office, and not an actual, singular individual that would require the same person to play them indefinitely. With each new incarnation, the focus can shift, can be adapted to the current state of the world, can reflect current trends and address new moral issues. A new actor refreshes the franchise but is able to build on all that has gone before as needed. The new character has his own character and story arc(s), as do those around him.

That’s where the similarities end, however. 007 exists as a new incarnation, and despite revisiting some stories throughout its history (like Casino Royale), each new James Bond usually exists in isolation from his forebears, with the occasional nod to his past. In many of his films, the structure is similar and pits Bond against a villain who plans world domination, though the Daniel Craig incarnation adopts greater continuity between the films with common arcs running between the different films without them being specifically Parts I-IV.

Dr Who, however, inherits all of the canon and revisits old favourites like the Daleks, Cybermen, Sontarens. Silurians and the Sisterhood of Karn as well as introducing new entities such as the Ood, Weeping Angels, Judoon and the Silence as well as many other “monsters of the week”. Dr Who is escapism, a romp in time and space with a human grounding that gives some stories a relevance to the audience. These can take time to build or are dropped in as ‘guest’ episodes such as The Doctor’s Wife, but the options of “all time and space” allow the writers the scope to take the show just about anywhere so it can always be kept fresh.

Now, is all we need is a ginger Doctor … I’ll get my sonic …