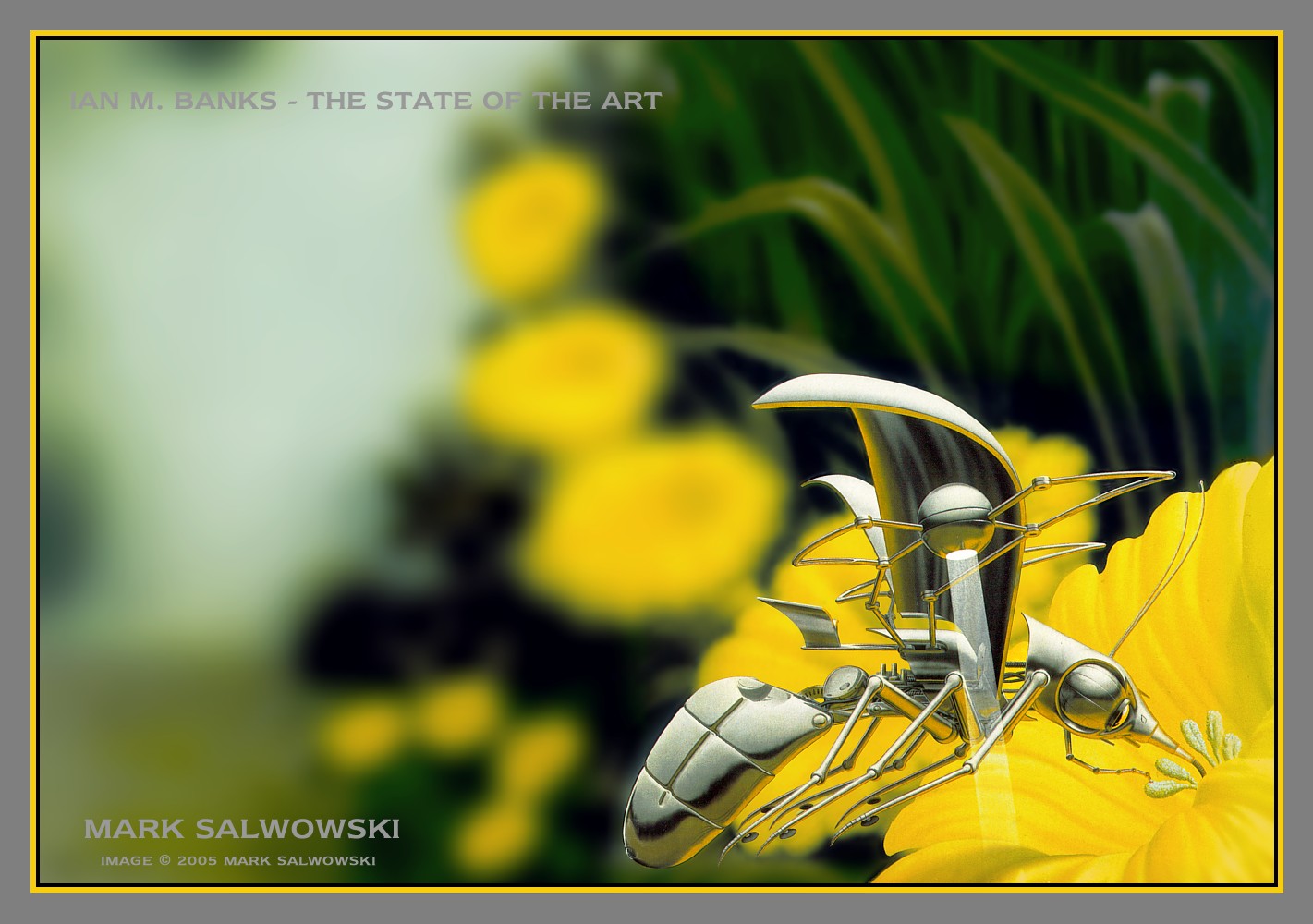 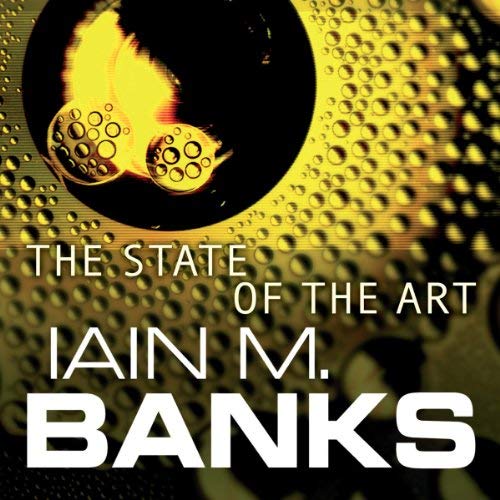 Some of these works feel like ideas from a writer’s notebook that would go on to form the basis of a fully fledged novel or part of a greater story. Each is of interest to anybody following the Culture series as they provide an excellent background to the Culture and the early work of Iain M Banks, though none are essential to the understanding and reading of the main Culture novels in my view. As many are shorts – or cuttings – they just end, so there is no satisfactory dénouement as you’d get with even a short story. The reading by Peter Kenny (audiobook) is excellent and serves to bring these to life.

A Short Story Collection by by Iain M Banks.

The State of the Art is a series of short stories written by Iain M Banks over a period of time. It’s not specifically chronological to the Culture series of novels, though is placed between Use of Weapons (Book 3) and Excession (Book 5) as a result of its publication date of 1991 but collects works from 1987 to 1989. The book contains the following stories – some very short, and some in longer form.