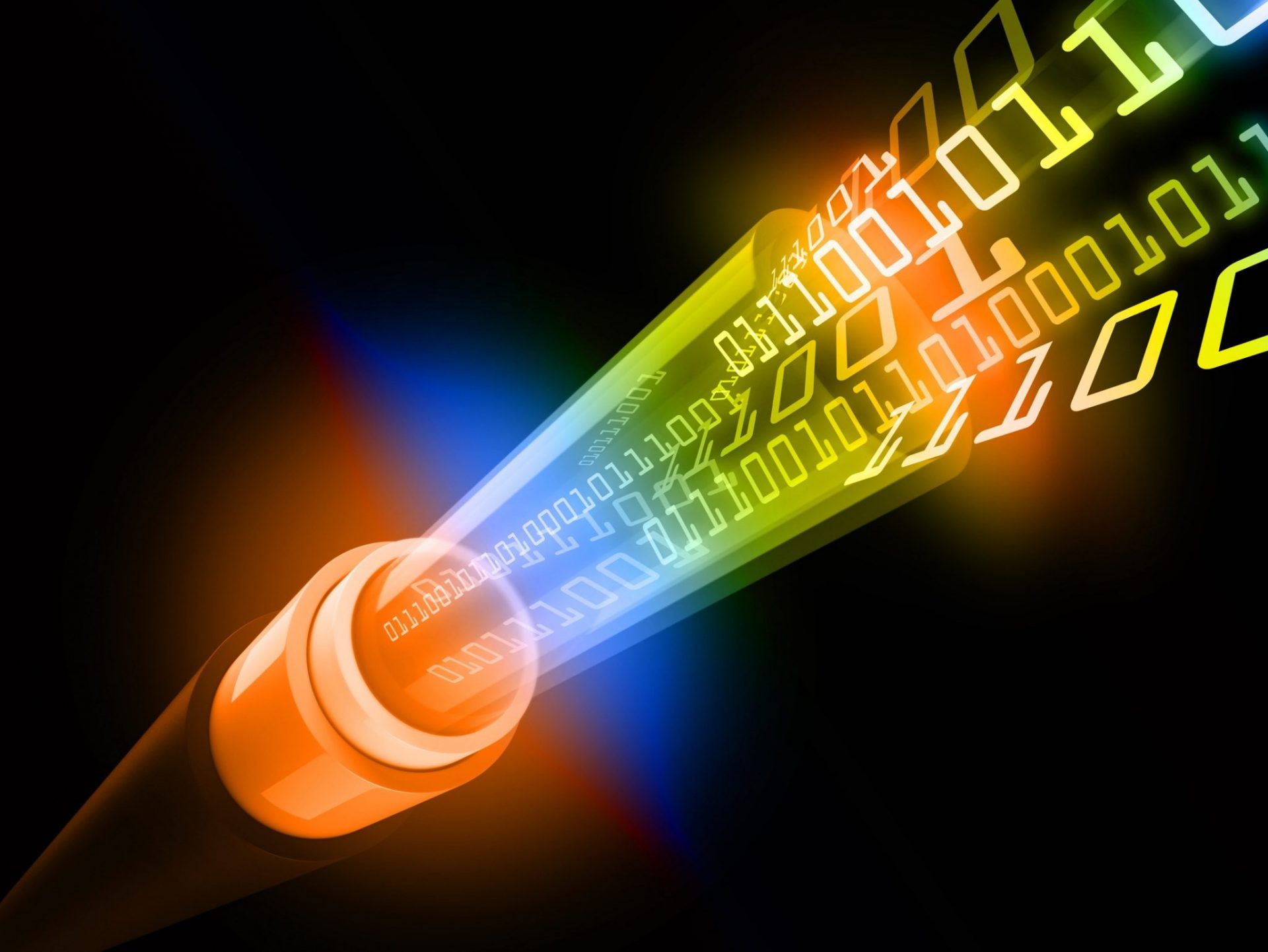 I like movies, but ever since November 2009 when LOVEFiLM started their dispute with Universal Studios I have not been able to rent any new Universal movies through their site. In the last few months, this has started to really annoy me as there are a growing number of movies I would like to watch but LOVEFiLM still is unable to offer.

The dispute rumbles on and there is no word about whether it will ever conclude. Blockbuster is still offering Universal movies to rent, so what’s up at LOVEFiLM?

I switched to LOVEFiLM about 2 years ago when Blockbuster had a similar, long-running dispute with Fox, so I have considered switching back but hoped that the dispute would resolve itself more quickly.

Given Blockbuster’s announcement in the USA last year (filing for Chapter 11 protection while it reorganises), I decided not to switch just yet and, frustrated, I looked to services like Zune on the XBOX360 and Sony’s PlayStation Store. Fortunately, for a one-off fee, they were offering movie rentals for the few films I could not get through my subscription.

Great – problem solved. Or so I thought.

Over the Christmas period, I decided to sit down to watch Green Zone, a Universal release, only to discover that Zune and the PlayStation Store no longer offer it as a rental. I checked Apple’s iTunes and the same story applied there too – no rental. So, my only choices are:

Fortunately, a friend bought the DVD so I borrowed his copy, but the options that the studios are offering limit the availability of films in 2011 which amazes me given the messages the Western media is selling us about the mobile Internet and being connected from anywhere to anything.

2011 starts with the appearance of availability, but in reality still consists of lots of walled gardens. It should not be too hard for digital services like PlayStation Store, iTunes and XBOX360 to offer a digital back-catalogue for rental (OK, they have to license the movie to store on their servers, and I expect that the studio’s licensing structure is the issue here) and if they could, a lot of casual piracy would disappear because people would be able to access rentals of any movie at any time from (almost) any device.

As Apple has proven with micro-payments for applications in its app store, a low-cost option helps remove these barriers. It doesn’t stop piracy entirely, but it would remove a lot of the piracy “noise” from frustrated people who would be happy to pay-per-view but aren’t permitted this option due to complex rules that close these doors prematurely (another odd example is that I can’t rent or even buy The Fringe from iTunes UK, but I can if I was in the US, and it has been released in the UK).

So, dear movie industry and related distributors, please sort out your licensing so that we, the consumer, can consume your output anywhere, anytime, and so help ensure your long-term revenues so you can continue to turn out great quality entertainment.