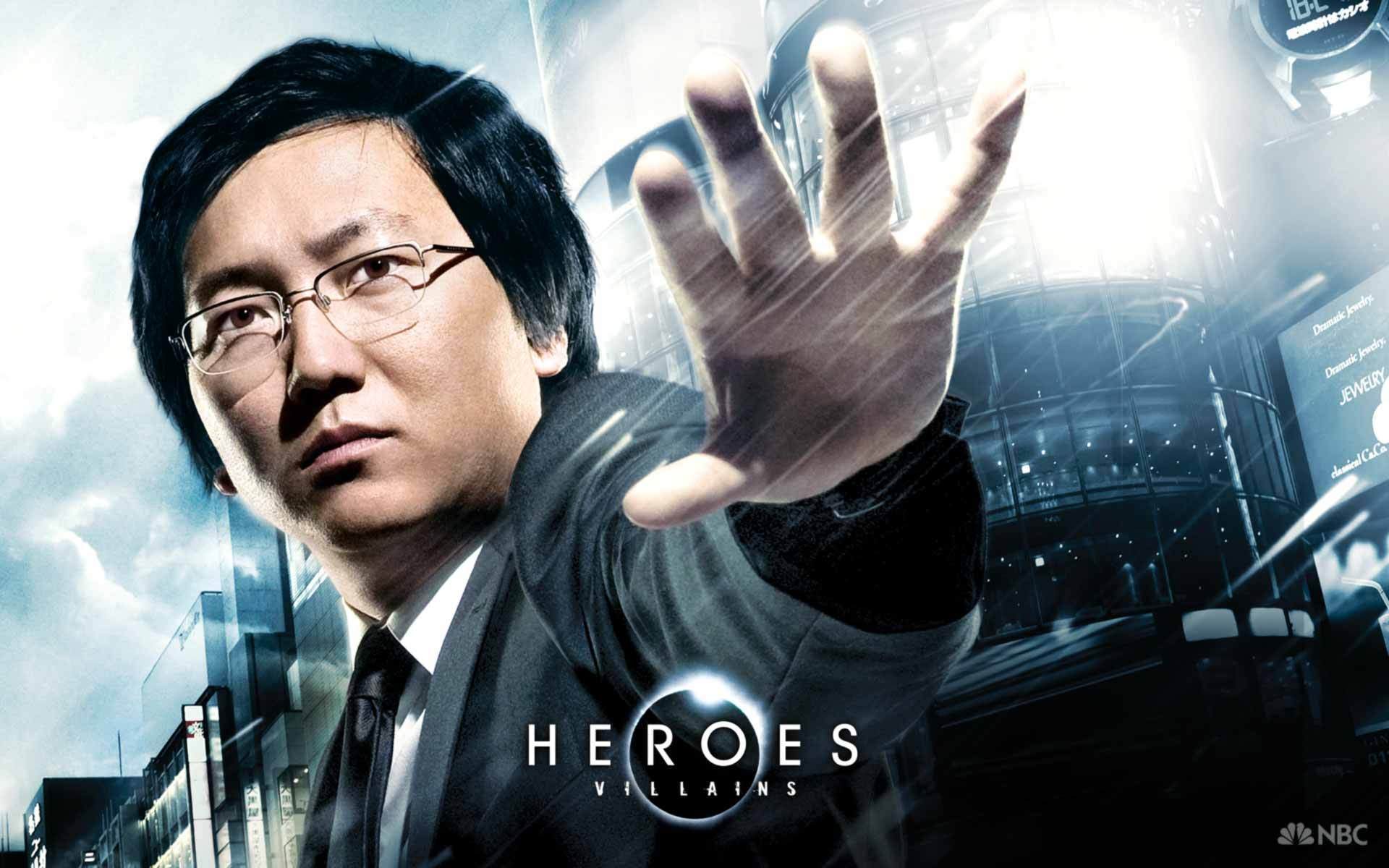 There are many shows that rumble on season after season, and there are some shows that stop abruptly part-way through their entire multi-season story arc. Examples of the latter are Heroes, Dollhouse and, to an extent, Legend of the Seeker. Other shows such as Chuck and No Ordinary Family are also teetering on the edge of termination while there may be still much mileage in their plots.

What is the cause of these often popular shows’ demise? Ultimately, ratings (as I have discussed before), but I believe that the scripting of these shows is inherently flawed for the long run. There comes a tipping point where we are taken too far ‘beyond belief’ and everything feels out of control, out of context – it is as if the ‘big secret‘ that the heroes (plus a select few, and the viewer) were privy to suddenly becomes public knowledge. Or at least, too many others know about it and the challenges that these characters have to face are so fantastical that we lose interest as these challenges no longer become relevant to why we were watching the show in the first place. The show becomes less about the character and more about the challenge. And that’s dull.

This is a common issue with ‘superhero’ style shows (such as Heroes, Dollhouse and Legend of the Seeker) where the hero becomes so ‘great’ that we have to throw everything and then some at them to challenge them (for example: in season 1 of Legend of the Seeker, the eponymous Seeker overthrows a tyrant; however, this fulfils a prophecy and pits the Seeker against the Keeper – cf the Devil – in season 2; where would we go from there in season 3?). And it’s also the reason that shows such as Smallville have successfully navigated 10+ seasons because they have managed to contain the ‘super’ – that ‘big secret’ – and keep the show ‘real’ for the viewer, keep the key elements that keep you tuning in week after week.

So, if you are thinking of writing a script or planning a series, keep in mind that we (the viewers) don’t want the stakes raised so high we lose interest. It’s OK to start high and stay there, or start small and grow (a little), but don’t get too carried away or you’ll lose the plot – and your audience.