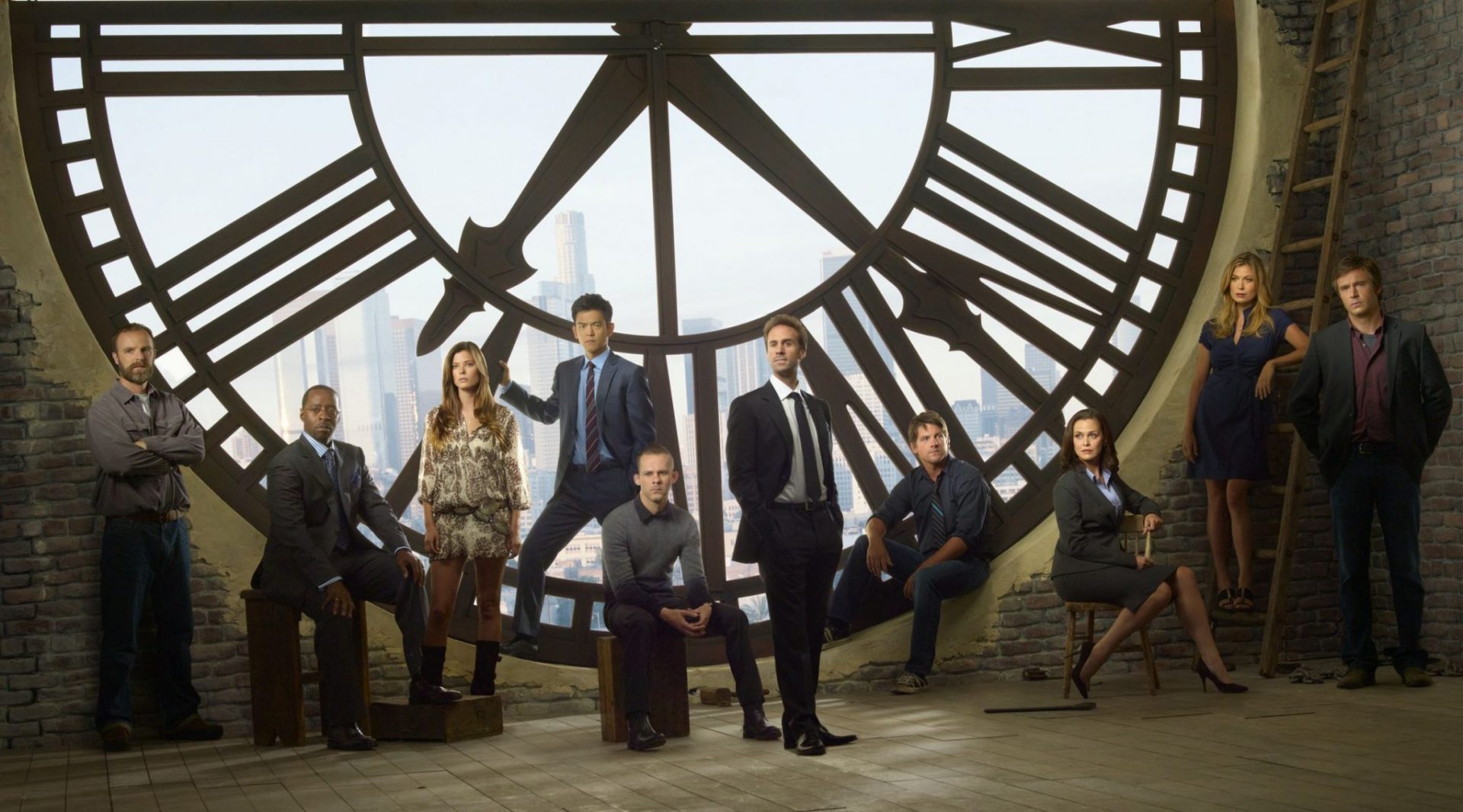 I am referring here mainly to sci-fi and fantasy related shows as these are the main ones that I watch, and ones that I see copious amounts of debate about on the Internet, and ones that have very vocal and loyal fanbases who disagree with the network’s decision to axe the show. Examples of such axed shows include The 4400, Firefly, Dollhouse, Legend of the Seeker, Flash Forward, Stargate: Universe, Star Trek Enterprise, Heroes and Terminator: The Sarah Connor Chronicles (though personally, I did not like Flash Forward).

If you look at the overall picture for some of these shows, the international releasing and DVD sales are significant and they have large, loyal followings that – theoretically – would warrant the continuation of the show. However, there seems to be another deciding factor in the mix that indicates a tipping point for the cancellation of a show.

First and foremost, the show is produced by the studio for the local market in the US (in the cases cited here). The studio invests millions of dollars in the show and needs to recover those costs and make a profit in a relatively short time frame (this is the ROI for the production). Unfortunately, the international licensing revenue and DVD sales factor into the long-tail of the revenue model and aren’t taken into account when the decision to axe the show is made.

This is solely based on live audience figures (those magic ratings) for the first airing of the show on network television (recordings of the show when it airs do not count either). The time slot that the show airs in and the projected ratings for the show allow the network to put a price on the ad breaks that the advertisers compete for and buy. The higher the rating figures, the higher the price that can be commanded, and the quicker the ROI for the production. As ratings fall, so do the ad prices, and the ROI becomes slower. Once the ROI cross the studio’s tipping point the show is ready for the chopping block and many of the AAA advertisers start to jump ship because their brand message is not reaching a large enough audience. The sad fact is that sci-fi and fantasy TV shows are more expensive to make than modern dramas, and much more so that reality TV shows. Consequently, the latter categories get renewed more quickly simply because the ROI is better, and not because the story is.

The reality of how these ratings are calculated is even more strange – there are an estimated 16,000 viewers in the US that have Nielsen black boxes, and those 16,000 people are determining what the rest of us get to watch on television. Essentially, if you are not one of the privileged few with a Nielsen black box, then you are simply a calculated statistic based on the viewing patterns of the subset of those 16,000 who may be in the same age group as you. (source: The TV Looking Glass)

So, if your favourite show’s ratings are declining, however slowly, once they hit ‘that magic number’ you can, unfortunately, expect the show to be cancelled, notwithstanding an outcry of fans of such magnitude that the show is reprieved as in the case of Chuck. Depending on the show, the network and the time slot figures of 4 million and 2 million seem to reflect these tipping points – so keep an eye out for your show’s ratings when it airs in the US and you’ll get a feeling for when it will be cancelled.