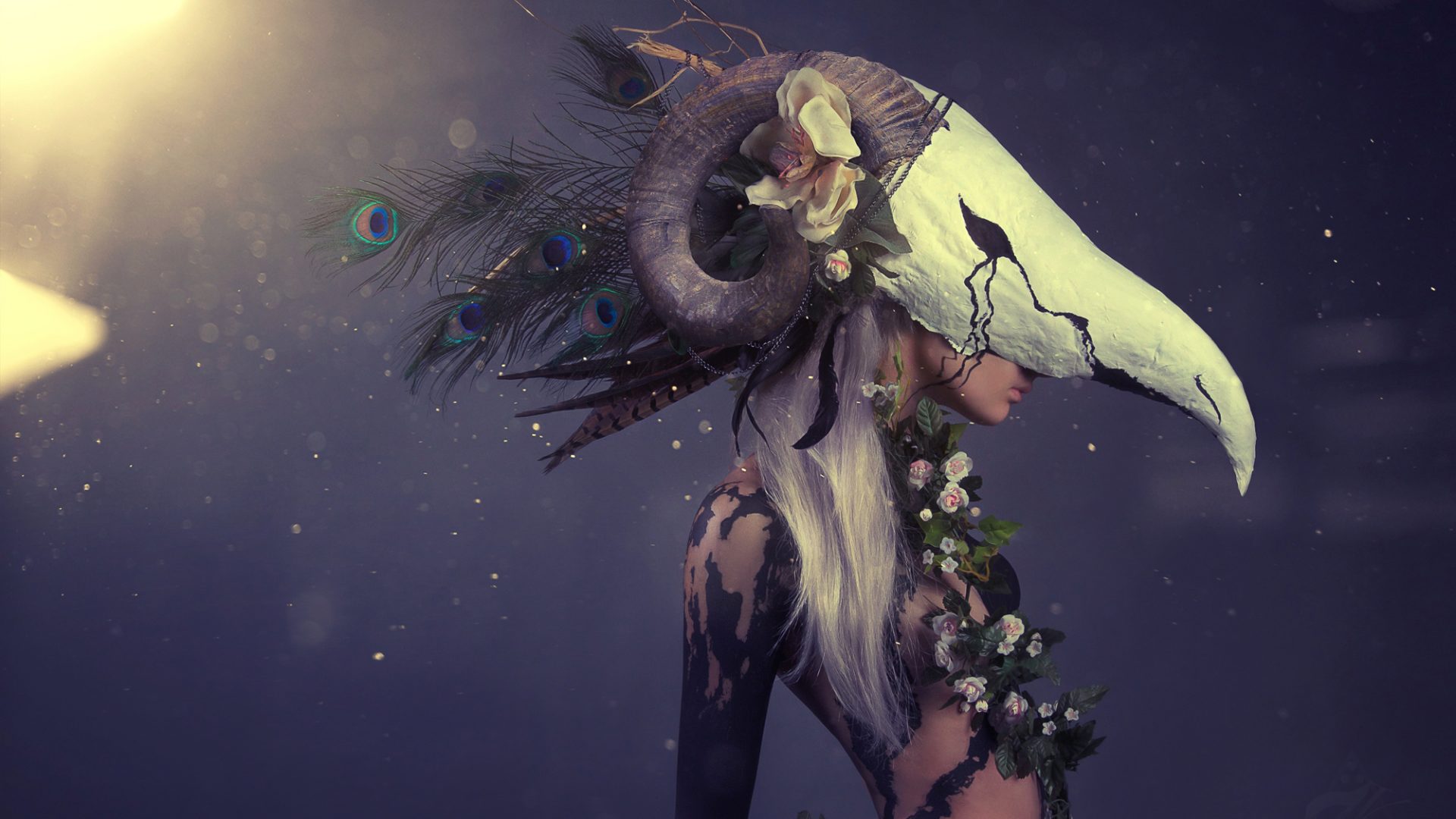 Witches do not do evil.

They believe that doing evil and harm is against all ethical and moral laws. Witches simply do not do harm (even to themselves).

Witches DO NOT worship Satan.

Witches do not have a Satan/Devil or any all-evil deity in their religious structure. Witchcraft is a religion that underscores polarity and views the God and the Goddess as equal entities.

A Male Witch is not a Warlock.

The word Warlock is a Scottish word meaning “oath breaker”, and became a term designating a male Witch during the “burning times”.

Witches wear clothing of every color and every style.

Many Witches do choose to wear black clothing or ritual robes. The color black is the culmination of all vibrational rates of light on the material plane. Black absorbs light information and helps Witches be more receptive to psychic impressions and energies.

Witches come from every socio-economic and ethnic background.

Many Witches are professional people holding positions of responsibility such as Doctors, Nurses, Police Officers, Teachers etc. Witchcraft does not discriminate against colour or ethnic origin and does view everything as equal in the eyes of the Goddess and the God.

Witches do use Spells.

A spell is a thought, a projection, or a prayer. Other religions use prayer, meditation, projection and ritual to produce an intended result. The word “spell” does not imply doing evil or harm.

Witches do use Magic Wands.

Often you see the use of magic wands in children’s cartoons and movies making the idea seem frivolous. In actuality they are used in healing for directing energy.

Witches do use Witchcraft as a science, an art and a religion.

They use their knowledge and magic in harmony with the Universe and Nature around them.

The word “Witch” has a deep and rich history.

In the religion of Witchcraft, the pentacle is an amulet and a symbol for protection.

Witches do concern themselves with ecology.

They have never forgotten this basic fact: the world is not our enemy. Neither is it inert, dumb matter. The earth and all living things share the same life force. They are composed of patterns of intelligence, of knowledge, and of divinity. All life is a web. Witches are woven into it as sisters and brothers of All. Witches need to be grounded in both worlds and awake to their responsibilities for both worlds. It is only by being responsible human beings that Witches can be responsible Witches.