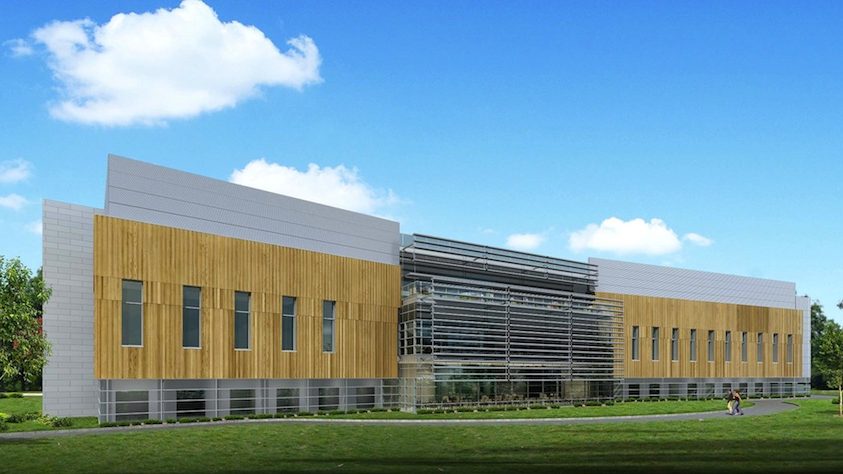 I wrote this scene as part of my NaNoWriMo project which I am still working on. The WIP is called “Vincent” (working title) who is the MC in the story. He’s a very bright, mid-20s virologist and the WIP is set in 2020 during the pandemic but is not about the pandemic. The conversation happens early in the book and it’s more about establishing Vincent’s character – the main story is set outside of his workplace.

I have always liked to drip the real-world into plots and events of stories I have written over the years (alongside pure fantasy and sci-fi) and this is the first draft of the scene, raw and unedited. I am not a scientist and this is based on research from the Internet as well as press coverage. The scene is set in May 2020. Work continues on the WIP and I am about half-way through the first draft.

I find it interesting that today’s press in the UK is talking about the South African variant which is now spreading which is more contagious and appears to be less affected by the vaccine and there “may” be a need for a booster shot in the future. I’m no virologist, but my MC had this conversation last year 😉

I hope you enjoy this secret peek into my WIP. Let me know what you think in the comments and if you’re interest is piqued by some of the goings on outside of the conversation.

“Hey, Vince, I hear you got a new car. Congratulations!” It was Marcus, his supervisor. He was an inoffensive Austrian man in his late forties, but looking like he was early thirties, and with a perfect head of short blond hair. And his eyes were almost electric blue.

So blue, Vicent thought, I wonder if he’s skimming the meds we have in here?

“Thanks, Marcus. Just got her this morning. Still getting used to how she drives.”

“She have a name yet?” He quizzed.

“Er, no.” Vincent paused. He hadn’t actually given the car a name, but she was what he was used to his parents calling their cars and he hadn’t even realised he was doing it. “Just a turn of phrase,” he continued. “She’s definitely an it,” he added turning back to his research.

“I thought everybody named their cars?”

“C’mon Vince, break tradition. You could do with a lady in your life.”

He shot Marcus a glance. Why was everybody on his back about this? It wasn’t unusual to not have a woman by your side and he preferred the single life, to come and go as he pleased, to lose himself in his own pursuits.

“OK, Vince,” said Marcus holding up his hands as if apologising for causing offence, though not quite sounding sincere, “have it your way. But some people say it’s bad luck not to name her.”

“You’re talking to the wrong guy, Marcus. I’ve never gone in for all that superstitious nonsense. She … it,” he corrected, “ is a Ford.”

“Fascinating.” Vincent became more animated and swung round to look at Marcus. “There are 45 of these Baltimore Class IV human viruses now. They’ve been around since the late 60s and this is the seventh known to affect humans. This one seems to be close to a hybrid between a bat betacoronavirus and a pangolin virus which had the glycoprotein spikes. But nobody has managed to prove a crossover event or link it to a patient zero. There’s a missing link here and a lot of assumptions, not to mention the lack of a proper isolate. The data is quite, well, muddy to be scientific. Although it’s been proven that this mutation could not be produced under laboratory conditions, how a human host would have access such distinct and geographically separate strains is a stretch of the imagination, let alone manage to become patient zero by somehow combining them.” His brain was accelerating and words seemed to be coming faster than his mouth could keep up. “There’s a mix of stuff in here about anti-inflammatories and antivirals as options, as well as references to malaria medication, but it doesn’t seem to be an entirely stable coronavirus and is mutating over time. This may be why infection rates are rising faster now than they were before. The cluster and super-cluster effects of outbreaks are more like the model of how galaxies form, but there’s no definitive explanation of why there are so many asymptomatic cases, or if they act as buffers or end-stops to the spread. There’s also speculation of blood-type affecting the spread and risk of infection. Despite the global reach, there’s not enough data to be certain. I wish some countries were more forthcoming about what’s going on. We’d get a lot further a lot quicker and maybe get on top of this thing.”

“You’ve been on this for three months now, Vince. That’s a nice overview, but have you got any real insights into the nature of this thing, or the vaccine we are working on? That’s why we put you on the team.”

“It’s mutating and evolving, Marcus. We are seeing more cases where somebody catches this virus twice. They’re still too few to accurately call a sample, but the commonality between them is that the second infection, based on genomic analysis, shows there are significant genetic differences between infections. They are from different clades. And the PCR testing is a shambles. The replication rates they are using are causing so many false positives that it’s hard to see the wood for the trees. The vaccine won’t provide long-term immunity and, like the regular flu, we’d need to update the immunisation program periodically. This will be expensive and, while the fear the media is spreading about this ‘deadly’ virus is helping to slow its spread, it’s not solving the problem.”

“And what would?” Marcus rested on his back foot, eying Vincent with an air of inquisition. “Take a leap of faith.”

“Well. I mean.” Vincent hesitated. Should he go on? Had he really got to heart of the matter? And, faith? When did that figure into research? He reformulated his ideas and continued. “The virus is very elegant, maybe a little too elegant, but then Nature is full of surprises and, at the end of the day, She knows best how to manage Her planet.”

“Yes. Nature is a scientific force, Marcus. Not a deity.” Vincent cocked his head and was annoyed at Marcus for interrupting him, especially with such an implication. He continued without pause. “Even if we don’t fully understand Her rules. It’s a virus and it’s not that dangerous. And, as the WHO say, the number of cases is estimated at ten times what we have confirmed, which means it’s mortality is significantly lower, akin to influenza, though morbidity rates seem higher in those who are affected. The best course is to protect the vulnerable and focus research on determining the predisposition factors, then produce a vaccine for the smaller group and let the rest fend for themselves. Nature will always find a way and if we block this one, what will come next? A true pestilence of Biblical proportions?”

“I didn’t think you were religious, Vincent?”

“It’s allegorical.” He was fuming inside. “Antiquarian written works were often embellished versions of an oral tradition. They contain information in a format which can be remembered more easily, and stories are the best way to ensure longevity of the information. They are not literal. However, plagues have occurred throughout history and there are some seriously nasty viruses out there right now. But fortunately, they don’t spread like this coronavirus.”

Vincent froze. Marcus’ shadow seemed to move of its own accord. Its edges suddenly dissipated and the whole shape shifted to the left. He heard a deep laugh, distant as if coming from the other side of the office. He glanced over, then back to Marcus whose shadow had returned to normal.

Not during the day, he thought. Not now. It’s been so long. Hold it together and breathe, he told himself.

“So.” Marcus drew the word out, not seeming to notice. “Can you apply what you know to make the vaccine more effective?”

“No. Not at scale,” he retorted. “Did you not hear? We don’t understand the mutagenic vectors. Which makes the vaccine redundant at scale. We’d have needed the vaccine before we found the virus.”

“We had some new data come in this morning from Taiwan and Sydney based on their trials. I would like you to take a look at the data and cross-reference it with the data from the USA yesterday in case there’s anything new. I doubt there will be, but we have to keep pressing ahead with this. Even if it’s like searching for the Holy Grail, we need to keep looking. You’d be surprised, God and science may be more closely linked than you think.”

Vincent shot him a glare and stood up abruptly. “I need a coffee,” he said flatly and headed off to the refectory.

This website uses cookies to improve your experience while you navigate through the website. Out of these, the cookies that are categorized as necessary are stored on your browser as they are essential for the working of basic functionalities of the website. We also use third-party cookies that help us analyze and understand how you use this website. These cookies will be stored in your browser only with your consent. You also have the option to opt-out of these cookies. But opting out of some of these cookies may affect your browsing experience.
Necessary Always Enabled

Any cookies that may not be particularly necessary for the website to function and is used specifically to collect user personal data via analytics, ads, other embedded contents are termed as non-necessary cookies. It is mandatory to procure user consent prior to running these cookies on your website.