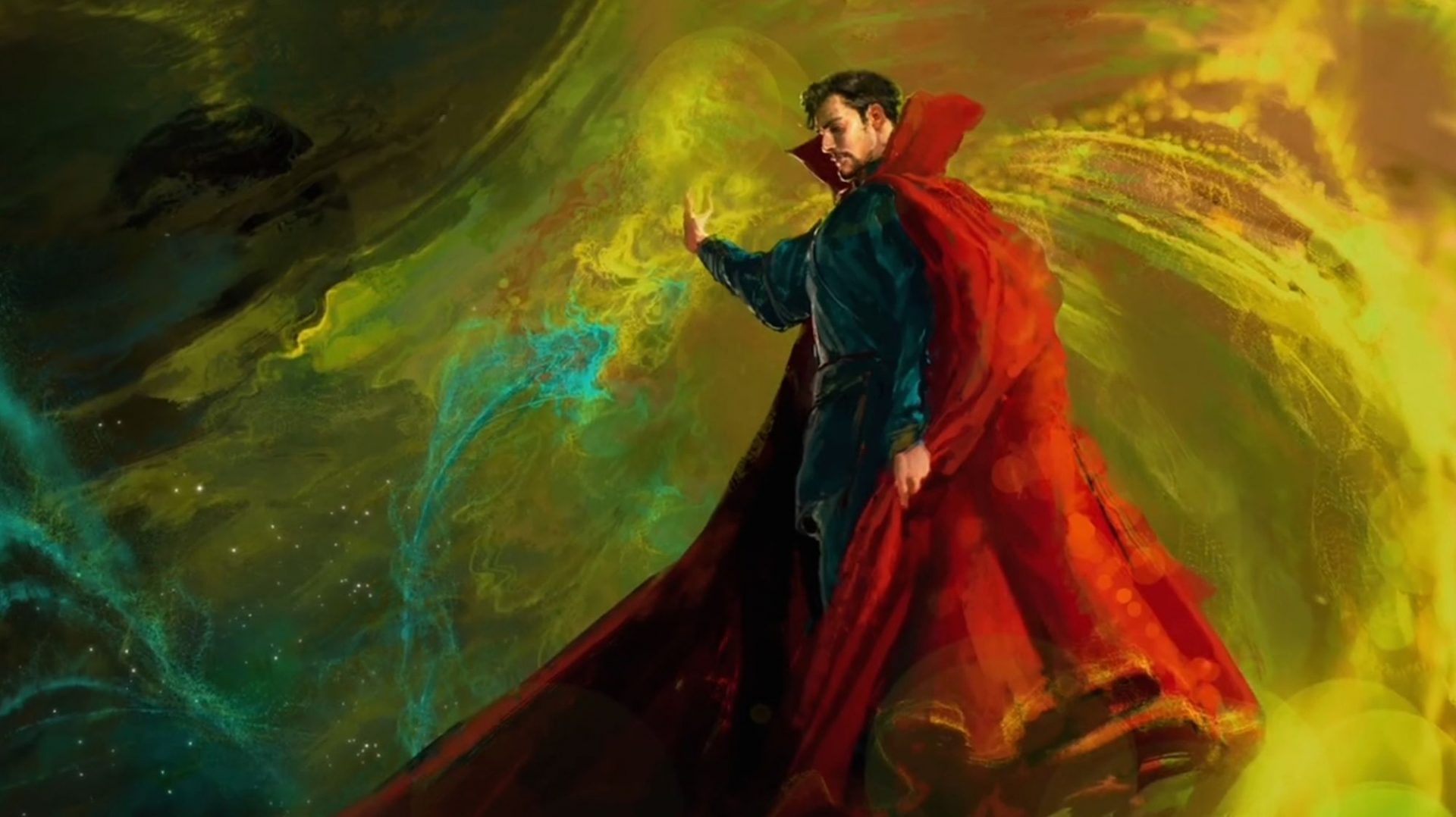 So, you’re Caretaker of the World (that’s the Number One, the Big Boss, Head Honcho, You Know Who) and your advisers are lining up to tell you how things are out there. You listen absently …

All goes well abroad, sir. However, we are concerned about the ever-increasing global population. Despite measures to curb growth (e.g. birth control), just the sheer weight of numbers itself acts as an accelerator. The population spike after the Second World War triggered this condition today, and it’s one we cannot simply go back and change, but alone it depletes global resources faster than we can replenish them.

We are successfully reverting to more natural produce, but the pressures of mass production to meet the demands of the developing world require certain sacrifices. Unfortunately, this has a consequential effect on natural cycles: water, weather, oceanic acidification, atmospheric gas recycling. The old methods of the late 20th century (additives, food substitutes, etc) are giving way to better systems but it is a slow process. However, the numbers of mouths to feed requires more land than we have available.

Industrialisation continues apace in large developing countries. Green and alternative energy is proving its viability, but the switch-over is slower than necessary to reverse the decades of industrialisation which caused greenhouse gas emissions to grow and sustain the natural global warming cycles. The global mean temperature is showing signs of peaking, but the value is higher than many systems will be able to sustain.

The different nations can’t agree on how to proceed. We have given them the tools needed to achieve the end goals of cleaner energy, sustainable population, natural food, sufficient resources, etc, but they can’t get beyond their own self-serving desires. Look at the EU Referendum – Britain decided it would be better off alone and that’s had a domino effect. We have no idea how that will play out now, but unless some form of collective accord is reached it does not bode well for the future.

Hmm. It sounds like things are going in the right direction, you think, though there are problems. People are small-minded which hampers the progress being made. They’ll need a few slaps here and there to wake them up, to refocus their attention, and we need more time if we are able to effectively reduce the problems caused by our own dependence on what seemed like a great energy source – fossil fuel. And there are just so many mouths to feed.

You think of the future, where humanity could reach, what they could achieve. The visionaries talk of space flight, colony ships, technological augmentation and more. The scientists are breaking boundaries on both cosmic and quantum scales, and the visions are slowly becoming reality. We’re probably going to need a second planet, and we’ll also need the tools to ensure it’s hospitable. The phrase “it’s a jungle out there” doesn’t even begin to scratch the surface of what is around the next hyperspace curve if the data is to be believed.

However, if nothing changes around here, all those dreams will end in ashes. The Great Filter is a distinct possibility – we either succeed in poisoning ourselves from our stupidity, our greed, or our arrogance, or destroy each other because of all three.

What if we could adjust the sails, as we do on a yacht, to change course or speed? Maybe we could do that with the planet? But the crap is in the atmosphere and it’s going to take some time to either leach out (which won’t be great for the soil, food chain or weather patterns) or develop atmosphere processors to filter the stuff out, though that’s only a regional solution. And time is the one thing that’s against us. So, we need to slow things down. Buy some time to be able to sort out the mess. The sun is heating the place up and all the crap up there is just trapping heat in. It started out part of the great natural cycle of heating and cooling of the planet, but our post World War II population spike and reliance on fossil fuels just kept the ball rolling. Bugger.

It seems like a good plan to introduce a shield – like those Manga comics – to protect the Earth. We can keep topping it up periodically until we sort out the best way to deal with the emissions. There will be consequences – a ripple effect. It’s a big system we’d be playing with, but we can get valuable feedback on these effects which we can use in the future on other planets. We’d have to subject everybody to the largest lab trial in existence for the sake of our collective survival. Maybe we should keep that one quiet, though it could come back to bite us? Some places would benefit, though I am sure some would suffer further. Chaos. Butterflies. But we’ll fine-tune things.

The atmosphere programmes are now operational, with new initiatives coming online soon. However, there are side-effects from the preventative measures being used which could mean a loss of up to 33% biomass if left unchecked based on current projections; mostly through unpredicted shocks to the ecosystems ranging from habitat loss through to medical anomalies such as increase in asthma to potential extinction level events (ELEs), though we hope to contain this to the more sensitive species. Subject to variations based on feedback from the hyperlocal sensor grid built into smart devices, we should be able to reduce this collateral damage to 15% over time.

So glad we shut down HAARP too. Although it was supposed to help with the problem, the upper atmosphere ozone holes were unexpected. Why I let some of the team cook up the “blame it on the aerosols” story I don’t know, though this fed nicely back into the problem we were trying to solve. Both propellant use and HAARP have now stopped and the ozone is repairing. Maybe the team were right after all? Maybe there are just too many variables to be able to competently manage everything? One day we’ll crack the problem and make everything right again. It’s a noble dream, but not without its opposition, detractors and naysayers.

I guess we’ll just have to keep on spraying, fine-tuning, analysing, adjusting, and inventing stories to placate and distract the different groups ranging from governments to idealists to conspiracists. It would be great if we could just tell people, but they are so poorly informed by all the people in between that that could do more harm than good.

Ah well, geoengineering is showing results and it will take time. We’ll just have to double-down and see what we can do to mitigate the bigger losses. Though this may well be Nature’s way of cashing in the ecological debt we caused in the first place.