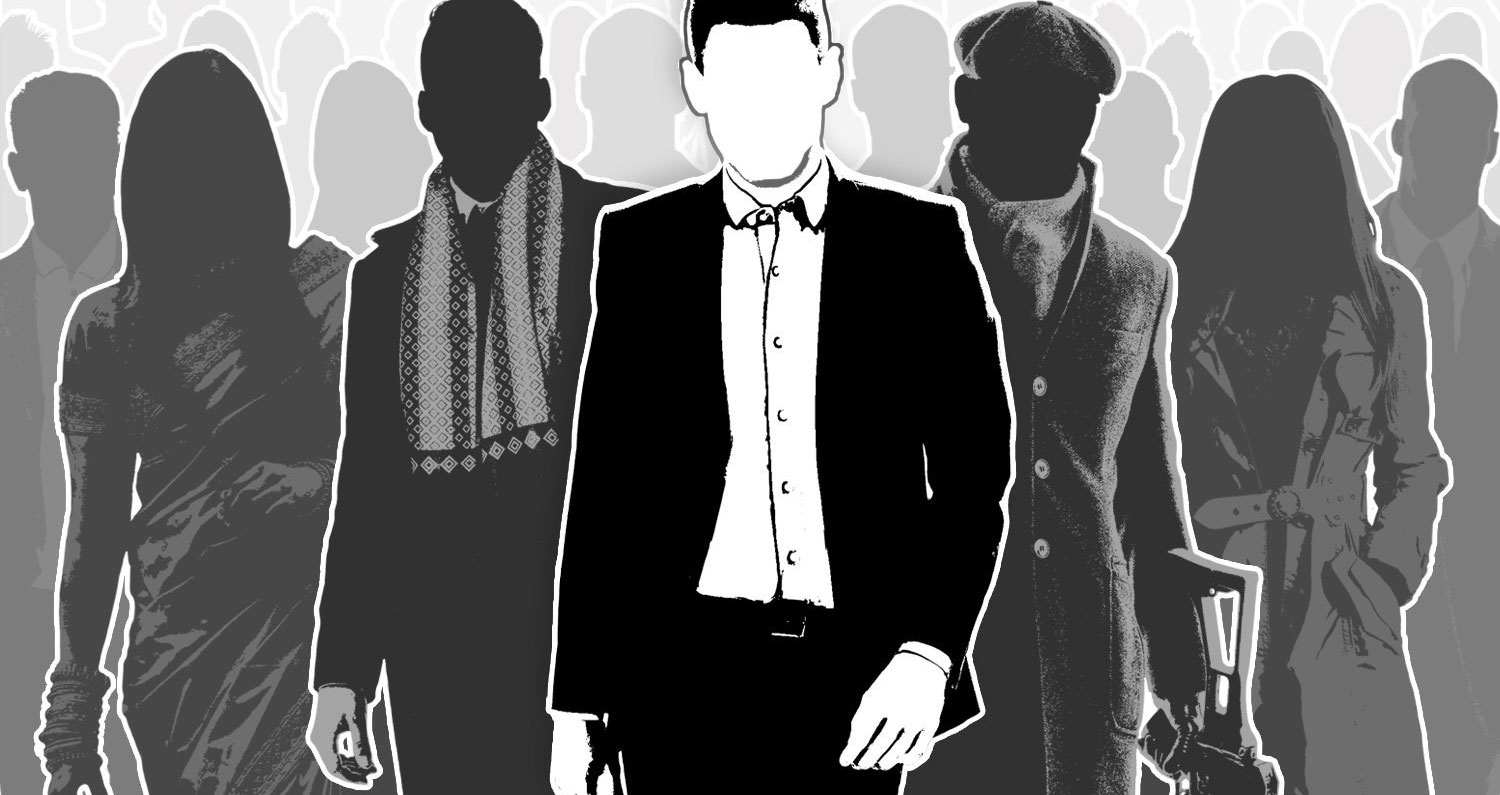 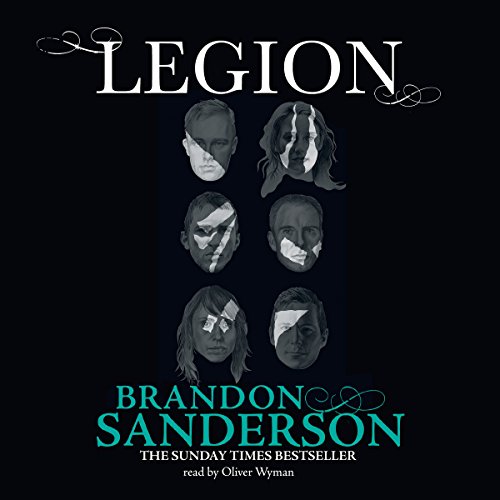 This novella is narrated by Oliver Wyman who also narrated Gateway which I listened to back in 2013. His style works with this type of detective novel, and Stephen Leeds (our protagonist) is brought to life effectively through his narration. The character voices are all varied and he gets most dialects right (which is a tall order as Leeds’ aspects are drawn from a global pool). The story is pure speculative science fiction and it’s great to explore quantum physics alongside this new take on psychology. Recommended.

Stephen Leeds, AKA ‘Legion’, is a man whose unique mental condition allows him to generate a multitude of personae: hallucinatory entities with a wide variety of personal characteristics and a vast array of highly specialised skills.

As the story begins, Leeds and his ‘aspects’ are drawn into the search for the missing Balubal Razon, inventor of a camera whose astonishing properties could alter our understanding of human history and change the very structure of society. The action ranges from the familiar environs of America to the ancient, divided city of Jerusalem. Along the way, Sanderson touches on a formidable assortment of complex questions: the nature of time, the mysteries of the human mind, the potential uses of technology, and the volatile connection between politics and faith.

Being a novella, this is short – about 2 hours long – so it’s a quick ‘read’. The story is well edited and moves along with good pacing, peeling away layers of the mystery as we follow our new protagonist and slowly understand more about what makes him tick. I hear that Legion is being made into a TV series, and it’s easy to see how this could easily become an episodic mystery series, like Sherlock Holmes for the 21st century, with a twist.

There is the backstory of Leeds’ former girlfriend who suddenly left him and has remained invisible since which forms a longer-term arc which continues into the second book (Skin Deep). There is his condition, which could be some form of multiple personality disorder, but with a distinct twist. Then there is the case of a quantum camera which can take photos of history and the clandestine organisations and corporations who are vying to recover it. Lots of good narrative on all points from modern life to psychology to speculative science fiction.

Overall, excellent and will read more of Legion as well as keep an eye on the TV series development.