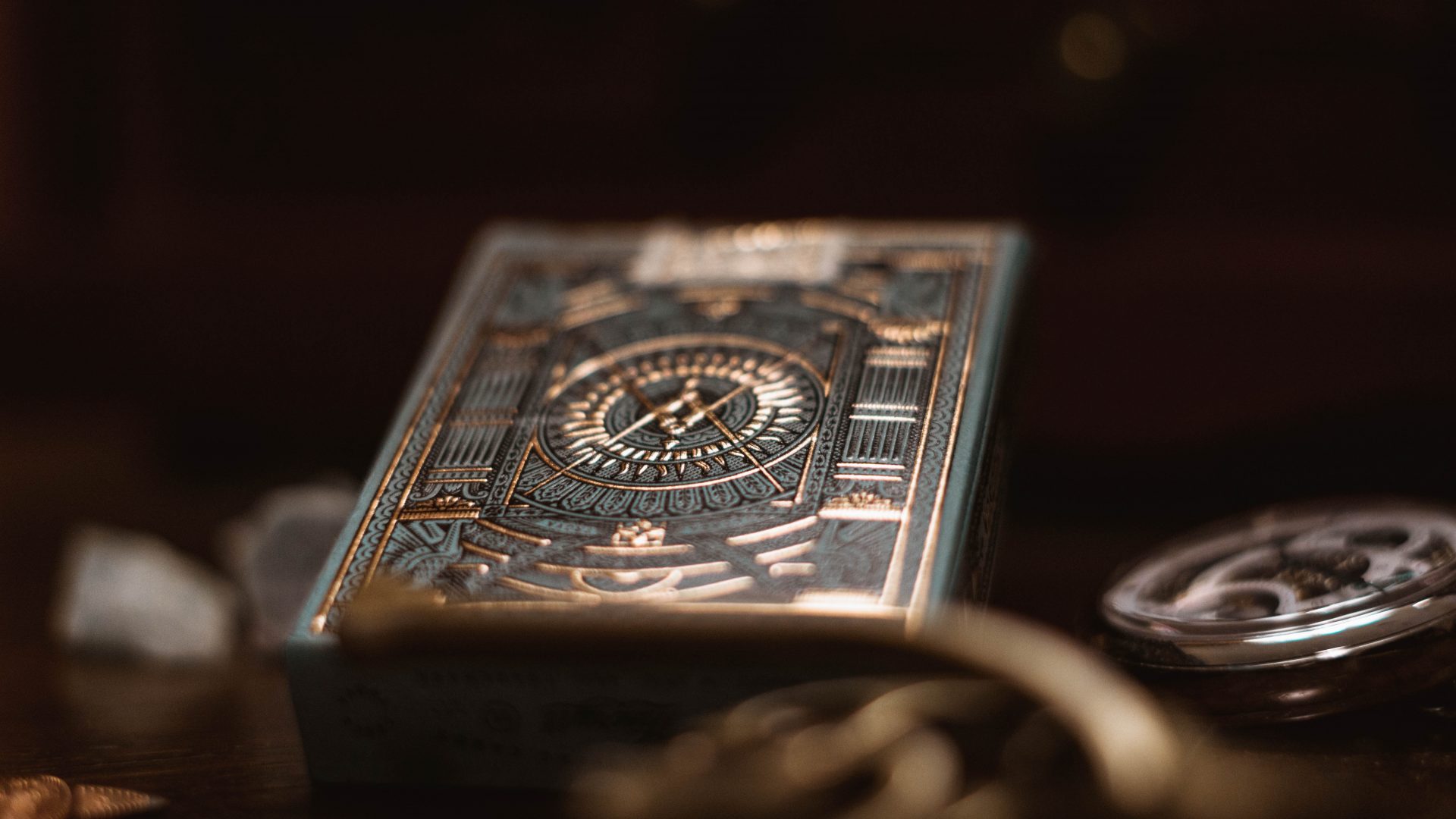 On a journey like this one, it is difficult to know where to begin, to define the singularity which is the source of this conjecture. It is really a tale of many related parts, each affecting the other, and a tale that tells itself through other aspects of itself. So, maybe it is better to talk about these other aspects and let you decide.

A light in the darkness

In days of old when classical physics ruled, it was perceived that the observation of an object was a result of something being sent out from the eye, bouncing off the object in question and returning to be observed by the eye. It wasn’t until light was split into its component colours that anyone questioned this postulate.

Needless to say, it wasn’t long before the original theory had been revoked and a new theory of light emanating from light sources reflecting from the object in question replaced it. The eye was no longer the source of the light (the event which caused observation to occur). This was upheld by the fact that developments in astronomy revealed that celestial bodies are at very great distances. So when you closed your eyes, the time it would take for light to go out from your eye, reflect and return would be a very long time for these distant objects, but they reappeared instantly. Therefore, something must continually emanate from them and not us.

Returning to the issue of the beam splitting, this was agreed that it was due to the wave nature of light; that different colours of light had different frequencies and were diffracted by more or less according to the medium involved. This was further proved by the pinhole experiment which caused two wave patterns to be formed from a single point source of light shining through.

With advances in technology, light was identified to be composed of photons, i.e. small particles, or quanta, of energy. The pinhole experiment was repeated with the light seen to be a quantum emitter and not a wave emitter and, indeed, particles were seen to impact the photosensitive screen behind the two pinholes.

The problem arises that when we fire photon after photon at the pinholes from a single source, we would expect that a particle (much like a bullet) would fly straight through the hole to impact in a straight line on the other side. But it didn’t. The aggregate pattern of particles on the screen equated to the wave pattern observed from a point source light. Particles behaved as waves!

Like so many of the strange effects of quantum mechanics, this is a consequence of the wave-particle duality in which physical systems behave either like waves or particles, depending on which type of property you are trying to measure, i.e. the involvement of the observer.

So does that mean that the whole shooting match only exists because we observe it? Well, not exactly. I won’t go into this here as it’s the subject of another article you may come across, but let us say that the presence of an observer is necessary to collapse the wave function and create an observable condition out of the quantum probability. That observer could be on the other side of the universe.

This conundrum of the role of the observer in the equation has been the topic of heated debate among scientists for some time. Recent thought follows the reductionist theory that the universe exists – period – and that the human observer has no effect on it at all, and that everything would go on just as it has been deduced to have done even in the presence of an automaton observer.

Nyagh! Irrespective of whether the observer is intelligent or not, the fact that anything can only exist as a result of observation indicates the presence of something outside of the event itself which causes it to manifest. In terms of human existence, we shall call this consciousness.

By this token, nothing could exist without the presence of this emanating force. Einstein proved this with the theory of relativity, in conjunction with Maxwell’s electromagnetic theories; everything is particular in nature and exists in discrete quanta.

However, quantum mechanics does allow for the propagation of signals faster than the speed of light, i.e. superluminal. This result is, in turn, forbidden by the theory of relativity and caused Einstein (amongst others) some concern. Even he labelled it “spooky”.

It gets interesting when we find that recent, rigorous experimentation has proven that the theory of relativity holds true and that the possibility of a non-local event affecting the local events is impossible. In addition, similar rigorous experimentation has also proven that quantum mechanics also holds true, which permits the existence of superluminal speeds (i.e. non-local events within the space-time continuum defined by relativity).

As the human mind learns more of the nature of the universe, both spiritually and scientifically, we find many occurrences of micro- and macro-cosmic scenarios. On the grand scale of the universe, the presence of stars and galaxies could be likened to the presence of atoms and molecules in our own bodies and everything around us. As we explore the inner nature of matter, we uncover different layers and find smaller and smaller particles. As we explore the outer reaches of the universe, we discover new phenomena that we had never expected. The boundaries of the inner and outer universe seem to stretch just beyond our comprehension.

For a while, things remain fixed and theories become fact. But as we have seen, just around the corner is another theory waiting to be proven and replace the existing status quo. Will this theoretical convergence one day result in a unified theory of existence? What will happen if it does? Will man’s current existence come to an end when he finally understands everything? Or will he transcend, as the ancients suggested, to a new state of existence, only to reveal new mysteries on another level? Is our understanding of the universe merely a reflection of the maturity of our consciousness and this whole process merely one perception of the process of an entity becoming self-aware? Will metaphysics and science meet one day – after all, they are getting closer?