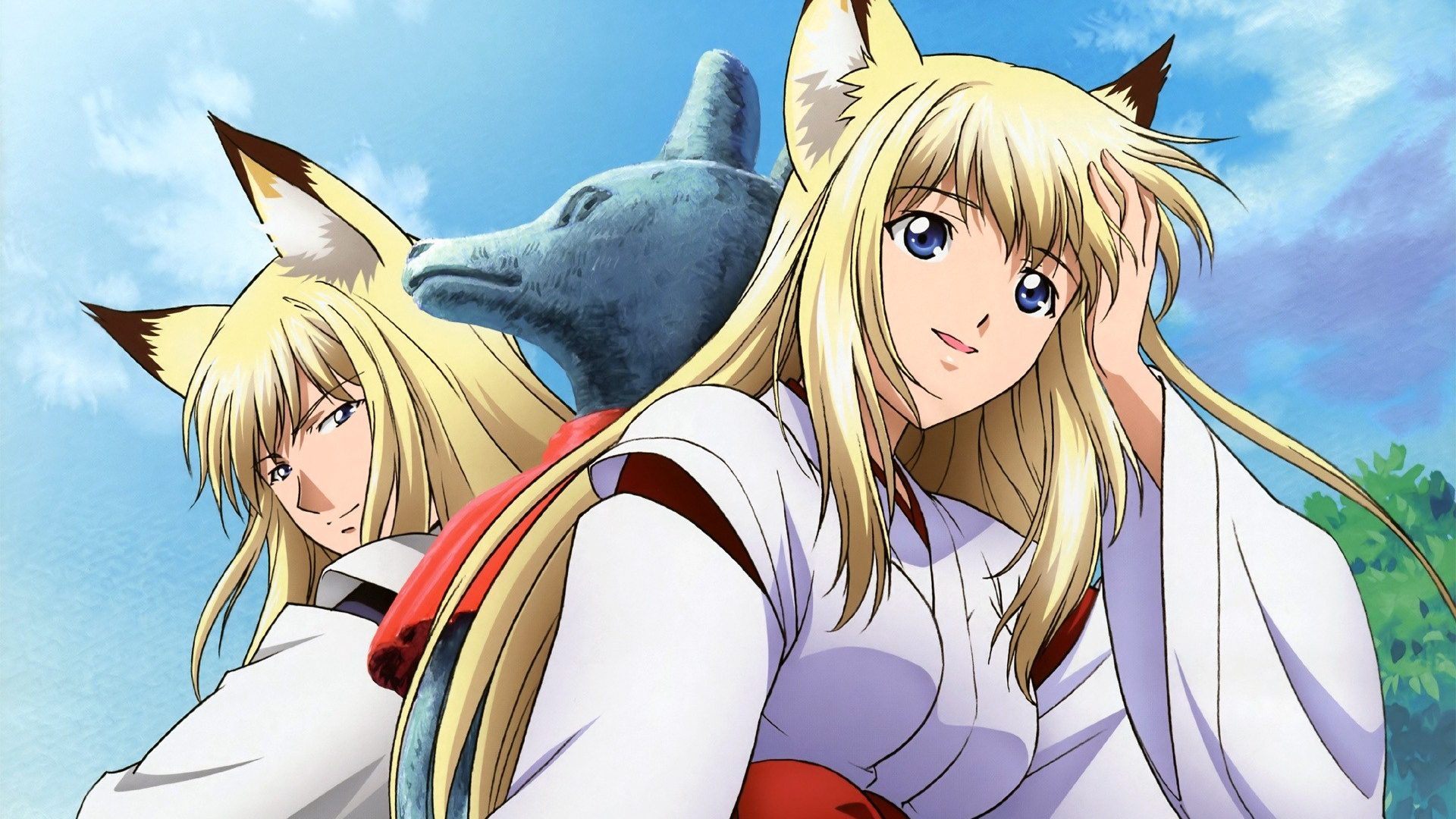 Fox spirits occupy the same mythological niche as the faerie in Western mythology. They are beautiful beyond endurance, elusive, powerful, mischievous and vindictive. In Chinese mythology, the human form is the pinnacle of creation. All animals, and sometimes plants seek to achieve human form on their way to immortality. Of these animals, foxes seem to succeed the most. They do this by absorbing the essence of the moon and the sun. Some folklores maintain that fox achieves this by conducting rites of worship during full moons. After a few centuries, they will acquire the ability to change into human form.

Most fox spirits in stories are female. They usually appear as an extremely beautiful woman. The male fox spirits, rare as they are, appear either as erudite and handsome men or wise old men. You can tell a fox spirit from a human from their tails. Some of them have not quite mastered the human form. While the body looks human enough, the tail remains. They solve the problem by tucking their tail inside their pants. The ones who did master the human shape can be enticed to show their true form by getting them drunk. So if your friend remains human after a good night of drinking, you can believe that he’s human. 🙂  If they are killed, they revert to their original form. It’s the women who were dangerous. They usually seek to copulate with human males. They use the sexual act itself to absorb their partner’s energy in order to add to their own powers. Such relationships, if prolonged, result in sickness and eventually death for the man. So, if you see a beautiful woman who wants to have sex with you for no reason, watch out!

Most fox spirits are not as brazen as that. The fox spirits ordinary people have experienced are much more elusive. They live in the attics or some deserted room in a large house. You never see them. You know they’re there because of the noises they make. The difference between fox spirits noises and ghost noises is, of course, fox spirits make the noises day and night!  Sometimes the fox spirits throw things, such as rocks and tiles, into the yard or against the door. You know people aren’t responsible for the disturbance because you can’t see anybody around the house. When a family is haunted by a fox spirit, they set up a shrine in the abandoned attic. Incense sticks are burned regularly. Sometimes food is also offered. Things usually quiet down after that. Most of the time, the fox spirits leave their landlords alone if the landlords leave them alone. Sometimes, the fox spirits will even take care of any thief or burglar who is foolish to rob such a house.

— From an essay by Galen Jang (now archived)