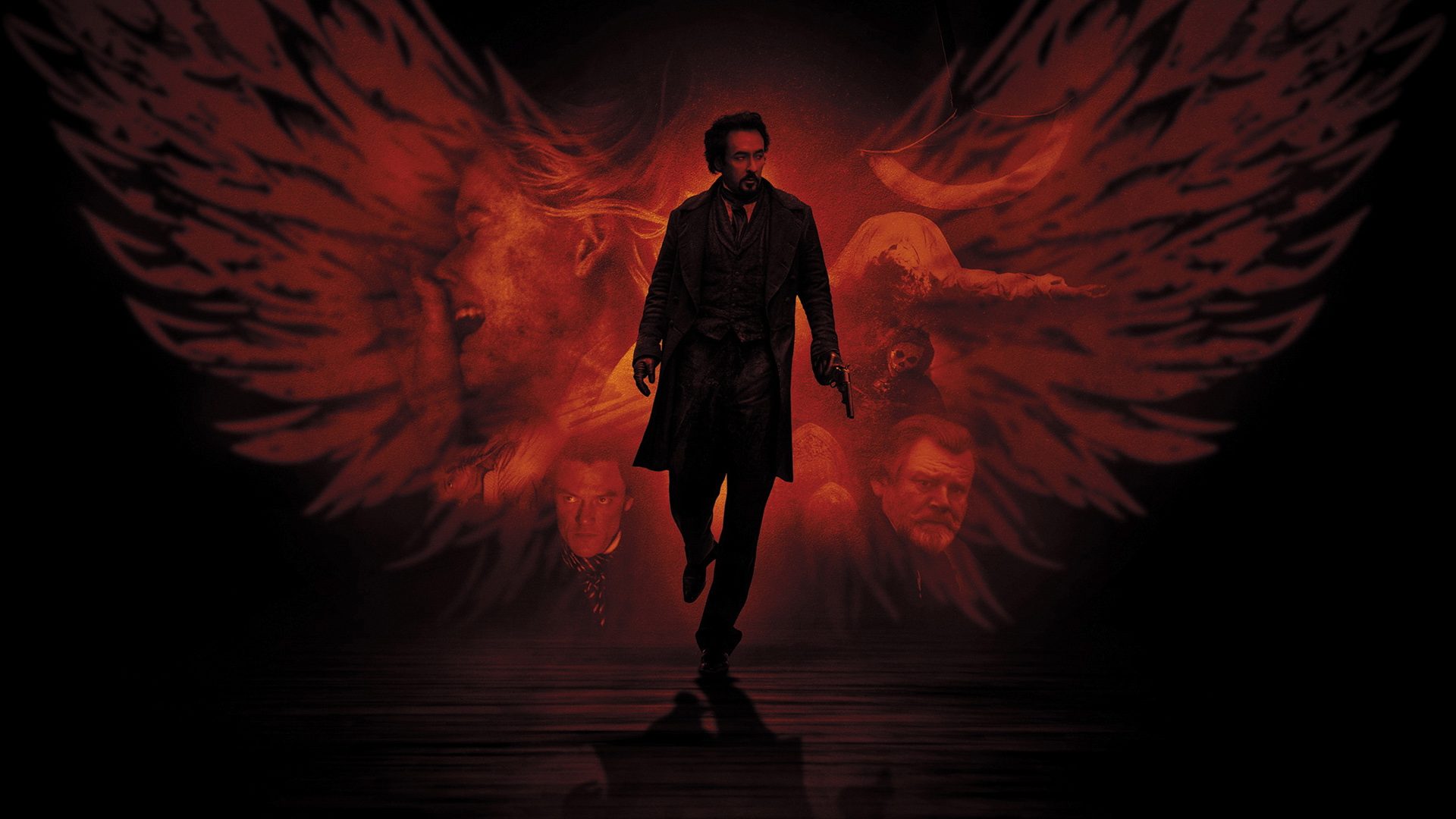 Fear is one of the most primal instincts. It makes us tick. It even helps us stay alive. It cannot be avoided, but today’s world tries to protect us from it, which leaves us in need of a fix once in a while. No longer are we hunted by predators, no longer do we need to fight for our survival; instead, film, novel and white-knuckle ride replace these stimulants.

There is nothing worse than taking something into your head that is a revolving wheel you can’t control.

Panic disorder is a recurrent anxiety disorder marked by the sudden onset of intense apprehension or terror. Anxiety attacks strike without warning and produce severe palpitations, extreme shortness of breath, chest pains, trembling, sweating, dizziness and a feeling of helplessness. Victims are seized by a fear that they will die, go crazy or do something that they cannot control.

Phobic disorder, commonly called a phobia, is an anxiety disorder in which an individual has an irrational, overwhelming, persistent fear of a particular object or situation. A fear becomes a phobia when an individual goes to almost any length to avoid it.

Obsessive-compulsive disorder (OCD) is an anxiety disorder in which an individual has anxiety-provoking thoughts that will not go away (obsession) and/or urges to perform repetitive, ritualistic behaviours to prevent or produce a future situation (compulsion).

Post-traumatic stress disorder is a mental disturbance that develops through exposure to a traumatic event (such as war), a severely oppressive situation (such as the Holocaust), severe abuse (as in rape), a natural disaster (such as flood or tornado), or an accidental disaster (such as a plane crash). The disaster is characterised by anxiety symptoms that either immediately follows the trauma or are delayed by months or even years. Symptoms vary but include: flashbacks where the victim relives the event in nightmares or awakened, disassociative-like events; constricted ability to feel emotions resulting in an inability to feel happiness, sexual desire, etc.; excessive arousal resulting in an exaggerated startle response or an inability to sleep; difficulties with memory and concentration; feelings of apprehension, including nervous tremors; impulsive outbursts of behaviour such as aggression or sudden changes in lifestyle.

“Look, I’m having trouble breathing. You don’t believe me. Nobody believes me. There are times when I can’t stop coughing.”

These are mental disorders in which psychological symptoms take a physical or somatic form, even though no physical causes can be found.

Hypochondriasis is a somatoform disorder in which the individual has a pervasive fear of illness and disease.

Conversion disorder is a somatoform disorder in which an individual experiences genuine physical symptoms, even though no physiological problems can be found.

Who am I? It’s as if somebody drew a comb through my life and untangled the knots. But those knots were the life I no longer know.

Dissociative disorders are psychological disorders that involve a sudden loss of memory or change in identity. Under extreme stress or shock, an individual’s conscious awareness becomes disassociated (separated or split) from previous memories or thoughts.

Fugue (flight) is a dissociative disorder in which the individual not only develops amnesia but also unexpectedly travels away from home and assumes a new identity.

Multiple personalities are the most dramatic but least common dissociative disorder; individuals suffering from this disorder have two or more distinct personalities or selves like the fictional Dr Jekyll and Mr Hyde.

I was much too far out all my life
And not waving but drowning.

Mood disorders are characterised by wide emotional swings ranging from deeply depressed to highly euphoric and agitated. Depression is linked to an increased rate of suicide.

Major depression is a mood disorder in which the individual is deeply unhappy, demoralised, self-derogatory and bored. Symptoms are characterised by changes in appetite and sleep patterns, decreased energy, feelings of worthlessness, problems concentrating and guilt feelings that might prompt thoughts of suicide.

Bipolar disorder is a mood disorder characterised by extreme mood swings; an individual with this disorder might be depressed, manic or both. In contrast with someone who is depressed, a manic experiences elation, exuberance and tireless stamina. They may also be restless, scheming, humorous and irritable, be in constant motion and have a tendency to excess.

He raves; his words are loose as heaps of sand and scattered from sense. So high he’s mounted on his airy throne, that now the wind has got into his head, and turns his brain to frenzy.

Schizophrenic disorders are severe disorders characterised by distorted thoughts and perceptions, odd communication, inappropriate emotion, abnormal motor behaviour and social withdrawal. Schizophrenia is not the same as multiple personality. Schizophrenia involves the split of the personality from reality, and not the coexistence of several personalities within one individual.

Disorganised schizophrenia is the state in which an individual has delusions and hallucinations that have little or no recognisable meaning – hence the label disorganised.

Catatonic schizophrenia is characterised by bizarre motor behaviour that sometimes takes the form of a completely immobile stupor.

Paranoid schizophrenia is characterised by delusions of reference, grandeur and persecution.

Undifferentiated schizophrenia is characterised by disorganised behaviour, hallucinations, delusions and incoherence and is the more generalised case.