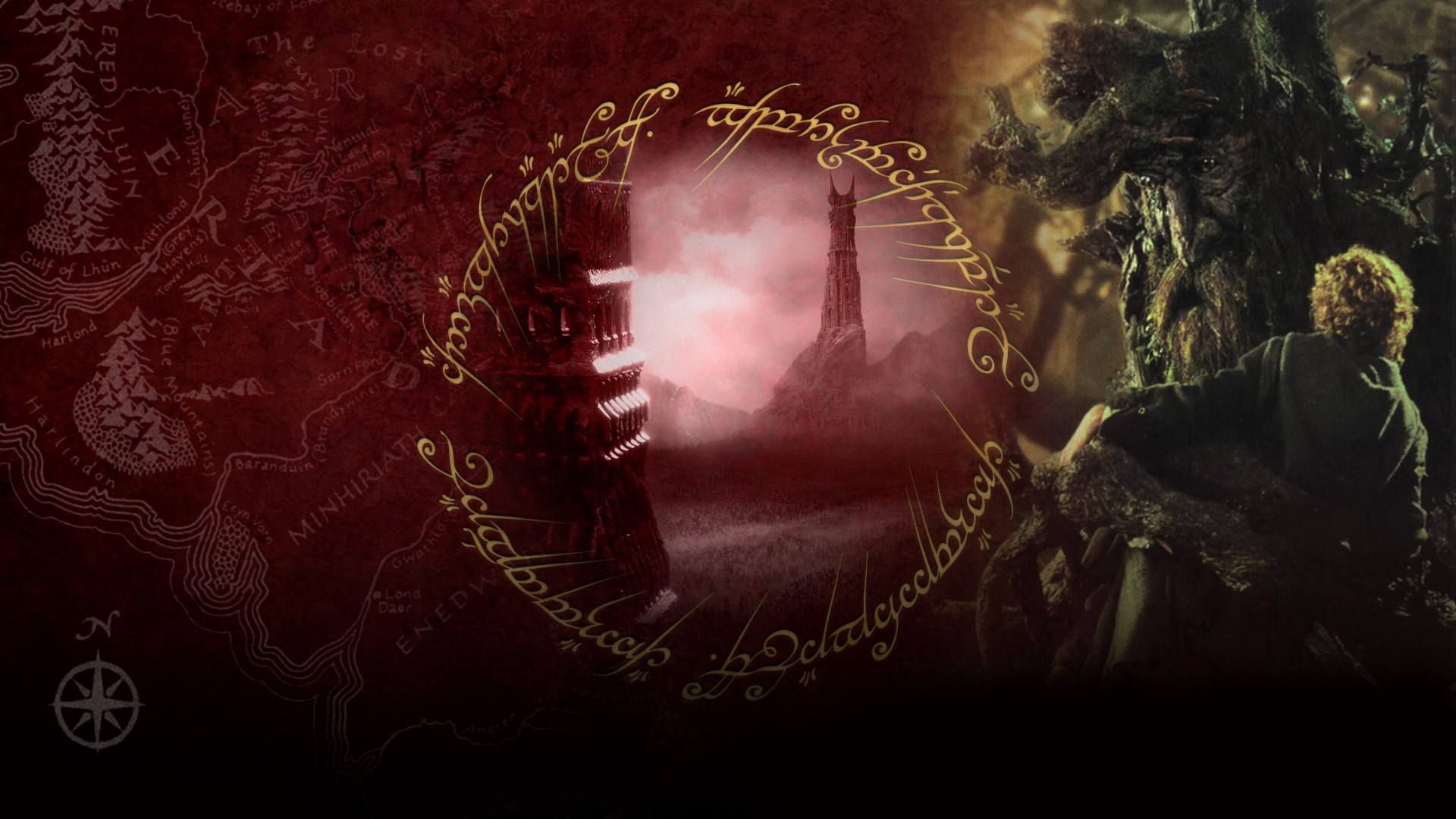 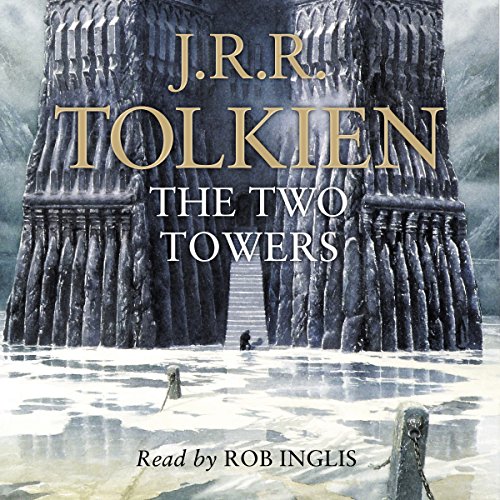 Building on the story begun in The Hobbit and The Fellowship of the Ring, this is the second part of Tolkien’s epic masterpiece, The Lord of the Rings. Frodo and the Companions of the Ring have been beset by danger during their quest to prevent the Ruling Ring from falling into the hands of the Dark Lord by destroying it in the Cracks of Doom. They have lost the wizard, Gandalf, in the battle with an evil spirit in the Mines of Moria; and at the Falls of Rauros, Boromir, seduced by the power of the Ring, tried to seize it by force. While Frodo and Sam made their escape the rest of the company were attacked by Orcs. Now they continue their journey alone down the great River Anduin – alone, that is, save for the mysterious creeping figure that follows wherever they go.

Continuing the saga began in The Fellowship of the Ring, this book sets into the serious business of the story.

There are very few songs in this book which made it much easier to listen to the audio. The songs do set the tone and laid out the histories (as tales were remembered of old) but I did find them annoying in the first book. None of that here.

Instead, we get an incredible journey which takes in sweeping battles with huge armies, dark encounters with Shelob (the spider), the resolution of the Saruman arc, Gollum’s secret, the ongoing friendship of the hobbits, and more. One of the outstanding parts for me – though it was hard to pick one as this book was so evenly and excellently written – was the Ents. The depth of backstory, alongside the history of the lands they inhabited, was outstanding. Tolkien also lulls us into a false sense of security which is shattered at the end of this book, leaving a cliffhanger into the final book in the trilogy which I immediately wanted to pick up to see what happens next. Genius.

The first book may seem a little odd, but if you persevere you will be richly rewarded in this book. If I had one criticism with the audio, Rob Inglis seemed to change the voice of Gollum at one point – not massively so you’d think it was somebody else, but sufficiently to wonder what had happened. It didn’t detract at all, and maybe I missed a beat while I was driving and listening? The language can seem flowery and archaic in places. However, I felt this added to the theme of the novel (it was written in ages past where professors wrote with erudite charm, after all).

And the choice of the inset picture? I felt this alternative artwork perfectly encapsulated the main themes of this novel – the Ents, the Two Towers, and the journey of Sam and Frodo, lead ever onwards towards Mordor by the treacherous Gollum.