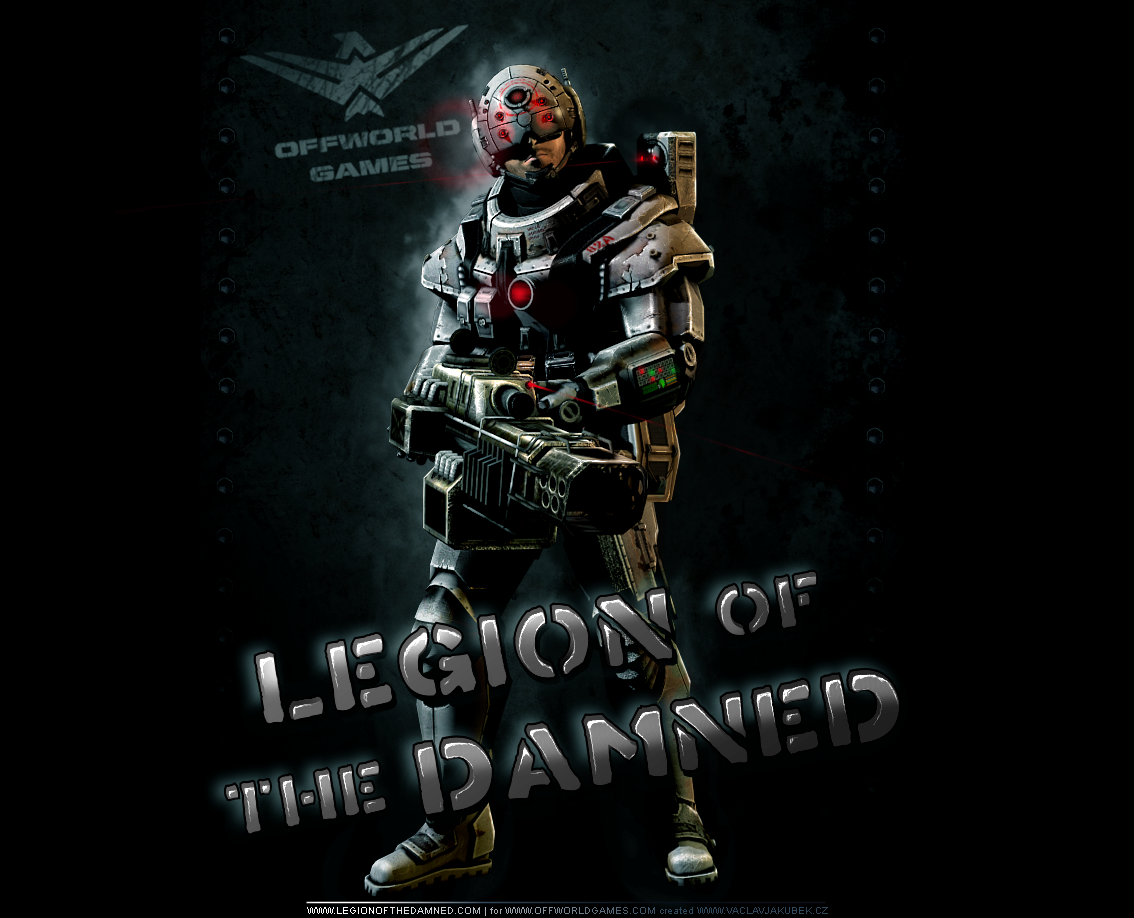 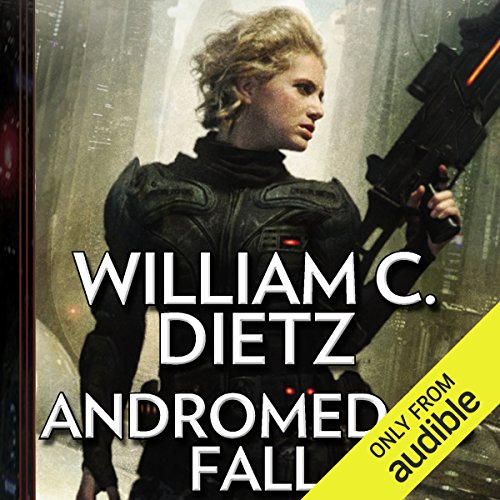 These three books by William C Dietz are a prequel series to the Legion of the Damned series. Here is the publisher’s summary. I’ll return to my thoughts after these messages …

The roots of the Legion of the Damned lie deep within the mythology of the future. But now, national best-selling author William C. Dietz goes back to the Legion’s early days with the story of one recruit’s rebirth and redemption.

Hundreds of years in the future much has changed. Advances in medicine, technology, and science abound. Humanity has gone to the stars, found alien life, and established an empire.

But some things never change.

All her life, Lady Catherine Carletto (called Cat) has lived for nothing but the next party, the next lover, the next expensive toy. Until, in a bloodthirsty power grab, Imperial Princess Ophelia and her cadre of synth assassins murder her brother the emperor, and go on to purge the galaxy of his friends and supporters – including Cat’s family. The Carlettos are known to be staunch supporters of the Emperor and Carletto Industries has been at the forefront of his pet project – developing cybernetic technology for use by the masses.

Now Cat, one of the last surviving Carlettos, is on the run. And, like countless others before her, she finds her sanctuary among the most dangerous of society’s misfits.

Welcome to the Legion.

Cat Carletto vanishes, and in her place stands Legion recruit Andromeda McKee. A woman with a mission – to bring down Empress Ophelia – or die trying.

Andromeda McKee rebuilt her life in the violent embrace of the Legion of the Damned in the days when cyborgs were first being introduced. Now she must choose between her conscience and her desire for vengeance.

In a different world, Lady Catherine “Cat” Carletto would never have left her pampered life behind. But when Princess Ophelia became Empress Ophelia in a coup that claimed the lives of the princess’ brother and all who supported him, including the Carletto family, Cat had to hide – or die.

She became Legionnaire Andromeda McKee, and now she’s a battle-scarred veteran who knows how to kill. Summoned to Earth to receive the Imperial Order of Merit from the empress herself, Andromeda learns that she isn’t the sole surviving Carletto – her uncle Rex is not only still alive but also the leader of a resistance group determined to overthrow Ophelia.

Caught up in a web of intrigue, Andromeda realizes that the moment is coming when her revenge will be at hand. But will she be able to act, or will she be betrayed by those she has come to trust?

In Andromeda’s War, Dietz’ heroine will face her ultimate test – as a battle-scarred Legionnaire and as an innocent young woman who once lost everything… Now a platoon leader, Legionnaire Andromeda McKee seems to have successfully left behind her true identity of Lady Catherine “Cat” Carletto, one of the last two surviving members of the Carletto family targeted for death by Empress Ophelia. After failing at her one shot at vengeance, Andromeda had been questioning her own resolve. But now her uncle has been killed in a government raid back on Earth, leaving her as the last Carletto standing – and the family’s only chance for justice… A chance that comes when the Empress’ ship crashes on a hostile planet and Andromeda is assigned to head up the rescue mission. As a legionnaire, Andromeda McKee has countless kills under her belt. But when faced with her greatest enemy, it will be Cat Carletto who has to pull the trigger on the one who really matters.

I listen to audiobooks these days is its easier than trying to find time out to actually read. When the narrator is good, this really brings the books to life, but sometimes – as in this series – the narrator is mediocre.

Having listened to a few books now, Audible has a sense of what I might like and suggested William C Dietz. Aware of the author, but not their work, I followed the suggestion of looking for something other than Iain M Banks or Peter F Hamilton.

Dietz’s style is much lighter in tone. There is much less hard sci-fi and in essence we have a well told story about our central character. It was enjoyable to spend time with the lead and the predicaments which befell her, though I didn’t find anything truly outstanding in the work. It is what I would call easy-on-the-ear and generally accessible. No back-story is needed, or even knowledge of the Legion.

Overall, this is a futuristic war story set in and around the Legion (ie French Foreign Legion in the future), a refuge for the fleeing Cat. It’s fairly two-dimensional, but excellently researched nevertheless. Only in the third book did I find something new when we ventured to other worlds and actually met alien species and explored their psychology and sociology.

Would I recommend it? Yes, but not as a first choice.