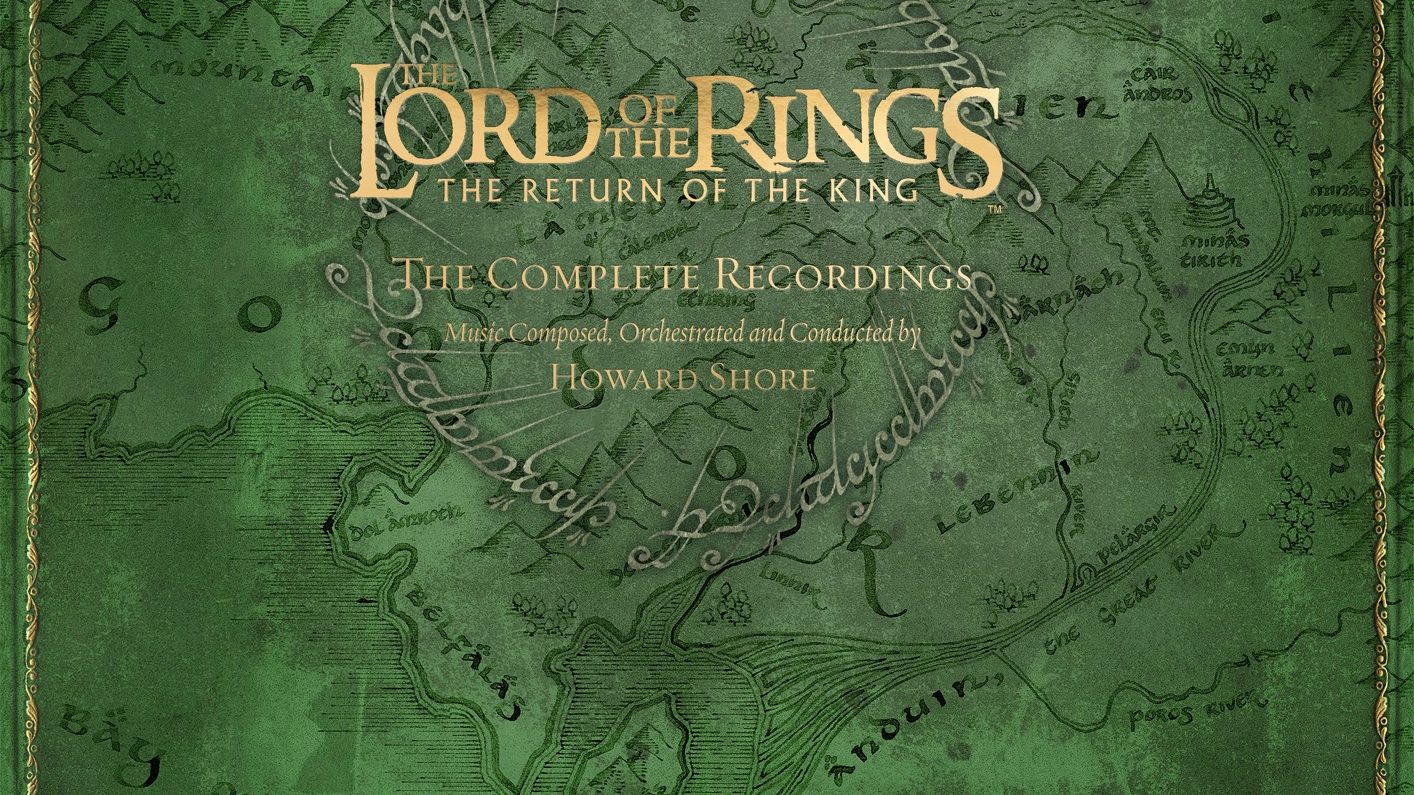 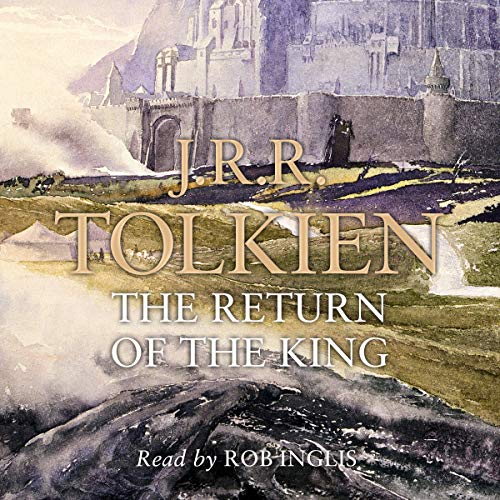 The armies of the Dark Lord Sauron are massing as his evil shadow spreads ever wider. Men, Dwarves, Elves and Ents unite forces to do battle against the Dark. Meanwhile, Frodo and Sam struggle further into Mordor in their heroic quest to destroy the One Ring. This audiobook also includes a 2h+ appendix on the annals of the kings and rulers.

Although the language is archaic in places (‘lo’ and ‘quail’ feature), often prosaic and there are songs a-plenty, this final book in the trilogy closes the saga beautifully. From huge-scale battles to intimate meetings and the conclusion of Saruman and Golem’s stories, this book has it all. I found myself moved with Merry and Théoden’s parting and also at the finale where the fellowship was ended and Frodo and Bilbo set off for the Grey Havens. Just read them all and get lost in the original high-fantasy world of Middle Earth.

The appendix on the annals of the Kings and Rulers (2h 48m) highlights the depth of world-building that has gone into Middle Earth. The books themselves reveal this and act as a thesis on world-building. The appendix is an excellent addition and clarifies some of the lineages and mentions that abound in the main story.