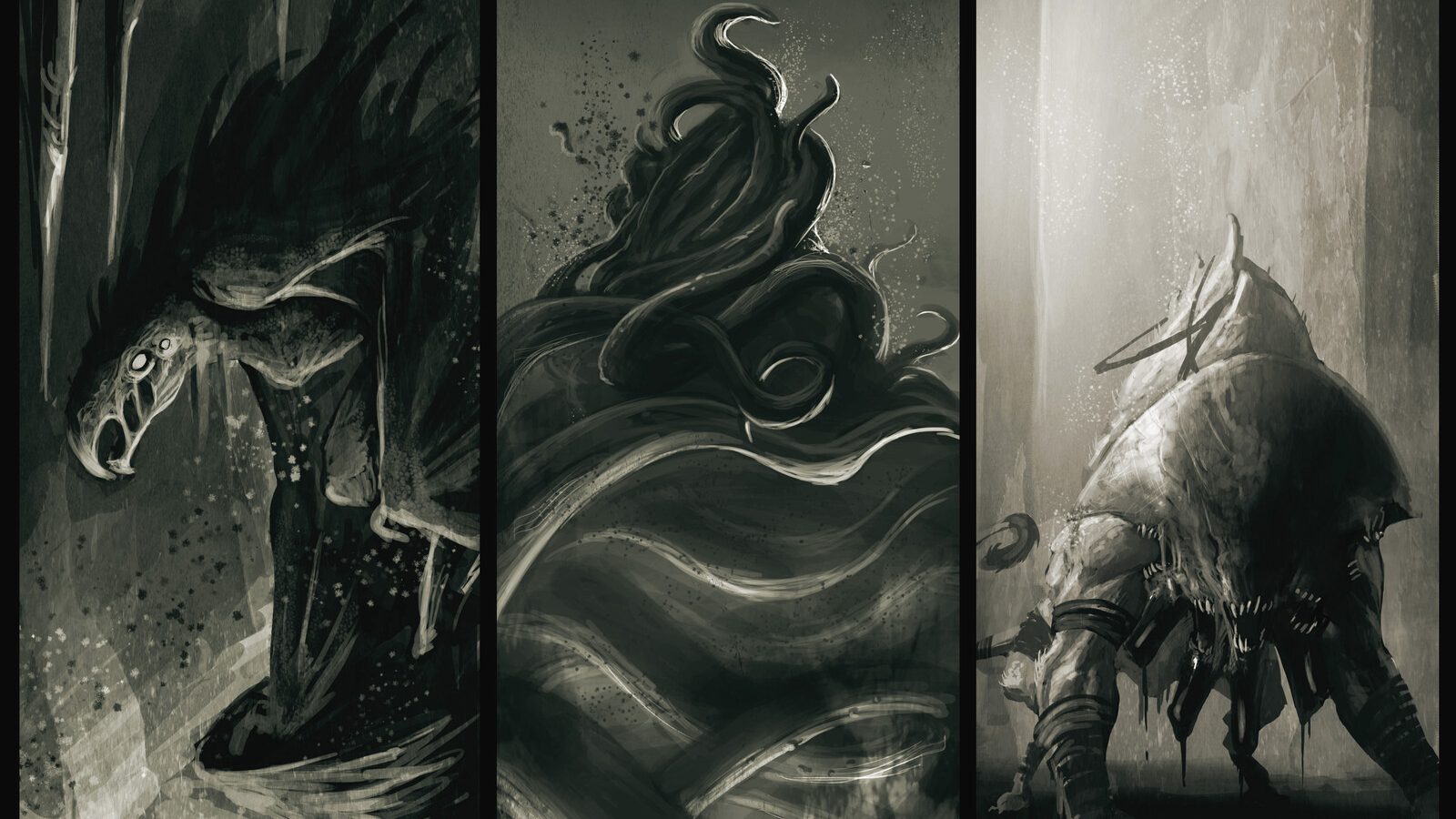 Wilson has blended H. P. Lovecraft’s dark vision with his own revolutionary philosophy and unique narrative powers to produce a stunning, high-tension story of vaulting imagination. A professor makes a horrifying discovery while excavating a sinister archaeological site. For over 200 years, mind parasites have been lurking in the deepest layers of human consciousness, feeding on human life force and steadily gaining a foothold on the planet. Now they threaten humanity’s extinction. They can be fought with one weapon only: the mind, pushed to – and beyond – its limits. Pushed so far that humans can read each other’s thoughts, that the moon can be shifted from its orbit by thought alone. Pushed so that man can at last join battle with the loathsome parasites on equal terms.

What a book! It started out in a typically dry and academic account as much of Lovecraft’s works were, and I nearly bailed in the first chapter.

But this sets the groundwork for what follows and it is an excellent Lovecraftian work with Colin Wilson’s own genius thrown in. At once faithful to the mythos yet subtly different, it blends psychology, science, philosophy, the occult, and metaphysics with a sprinkling of fantasy that makes it sound more like a blueprint that a work of fiction.

The level of detail and integration of the different schools of thought is expertly woven to make you wonder “could this be real?” At times, it feels more like a training manual as it contains so much erudite study that is related by the protagonist throughout the novel as he continues his studies and pieces this ancient mystery together. It eloquently peels back the layers of the onion and leads you to places of enlightenment amidst the story of this lurking horror that is the Mind Parasites.