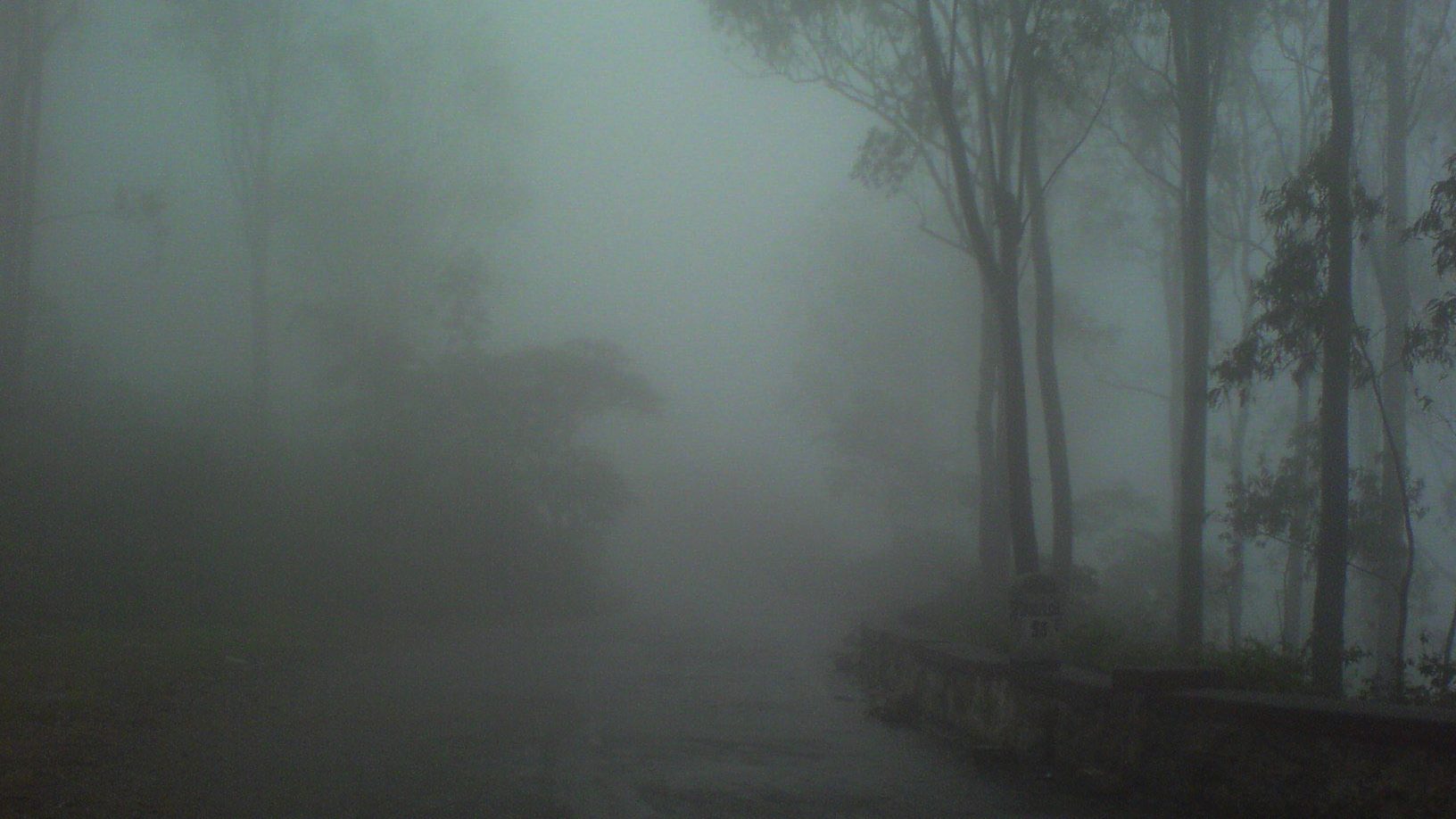 He secretly admired her but they never really clicked. Until one night when she called out-of-the-blue sounding cryptic and urgent and needing him to go to her. He had no idea how his world was about to change.

The freezing mist oozed up the river bank and slowly filled the main street. Echoes from late night revellers lingered in eddies drifting away half heard. He walked on watching the vapours swirl gently around the corners of the local shops, the orange incandescence from the sodium lamps painting everything in shades of ochre. A shadow moved in a doorway – two lovers unlocked lips and looked at him as he passed them by, glancing only out of curiosity. Beads of mist condensed slowly on his glasses as he wiped an old handkerchief through his long hair to mop up some of the damp. He had been walking for what seemed like hours and hoped he would be there soon.

The phone call had been unexpected. He hadn’t heard from her for months and she was overseas the last he had heard. But she had called him in the middle of the night. She sounded concerned though had said there wasn’t a problem, but still asked him to come immediately. He would have been there sooner had his car not broken down on the edge of town. He tried calling, but there was still no answer. He hoped she was OK. The call had sounded very mysterious. What had happened in the intervening months? When did she arrive? Why did she need to see him tonight, right now? Why couldn’t it wait until the morning? In the quiet of the mist his phone rang unexpectedly. He jumped as its ring pierced the quiet. It was her. He answered quickly, quieting the phone.

”Where are you cherie?” She interrupted.

“I’m coming cherie. The car broke down. I tried calling but …”

She interrupted him again. “Please come quickly cherie. I need to see you. I don’t have long and there is something I really have to tell you. Face to face.”

He turned the corner of the street. The last few streetlights flickering in the cold, strobing on a fox making it appear to teleport in short bursts across the street.

He quickened his step and stopped outside the address she had given him. He paused a moment, wondering what would happen when he saw her again. Wondering what she might say. He held his hand up to knock and hesitated. The door latch clicked and the red door ushered a brief, loud creak, drawing attention to their surreptitious meeting. She reached out and pulled him inside, and after taking a brief look outside closed it behind him.

In the 40-watt light of the hallway they looked at each other, smiled and hugged as if it had been an eternity since they were last together. The light flickered.

“Quickly” she said, glancing up at the bulb. “Through here.”

She lead him into the living room, the old patterned paper showing the age of the last refurbishment.

“Where have you been?” he asked as he was pulled into the room. “What’s going on?”.

She put her finger on his lips to quieten him. She looked up into his eyes and smiled a cheeky, knowing smile. She lowered her finger and kissed him gently on his lips.

“You said we’d travel the world together. Are you ready?”

She took his hand gently and kissed his cheek.

He didn’t get to finish the sentence as suddenly the walls shook and a sharp noise deafened him. The light bulb exploded and the dust jumped out of the sofa, off the cabinets, and off the lamp shades. The door cracked and everything went dark.