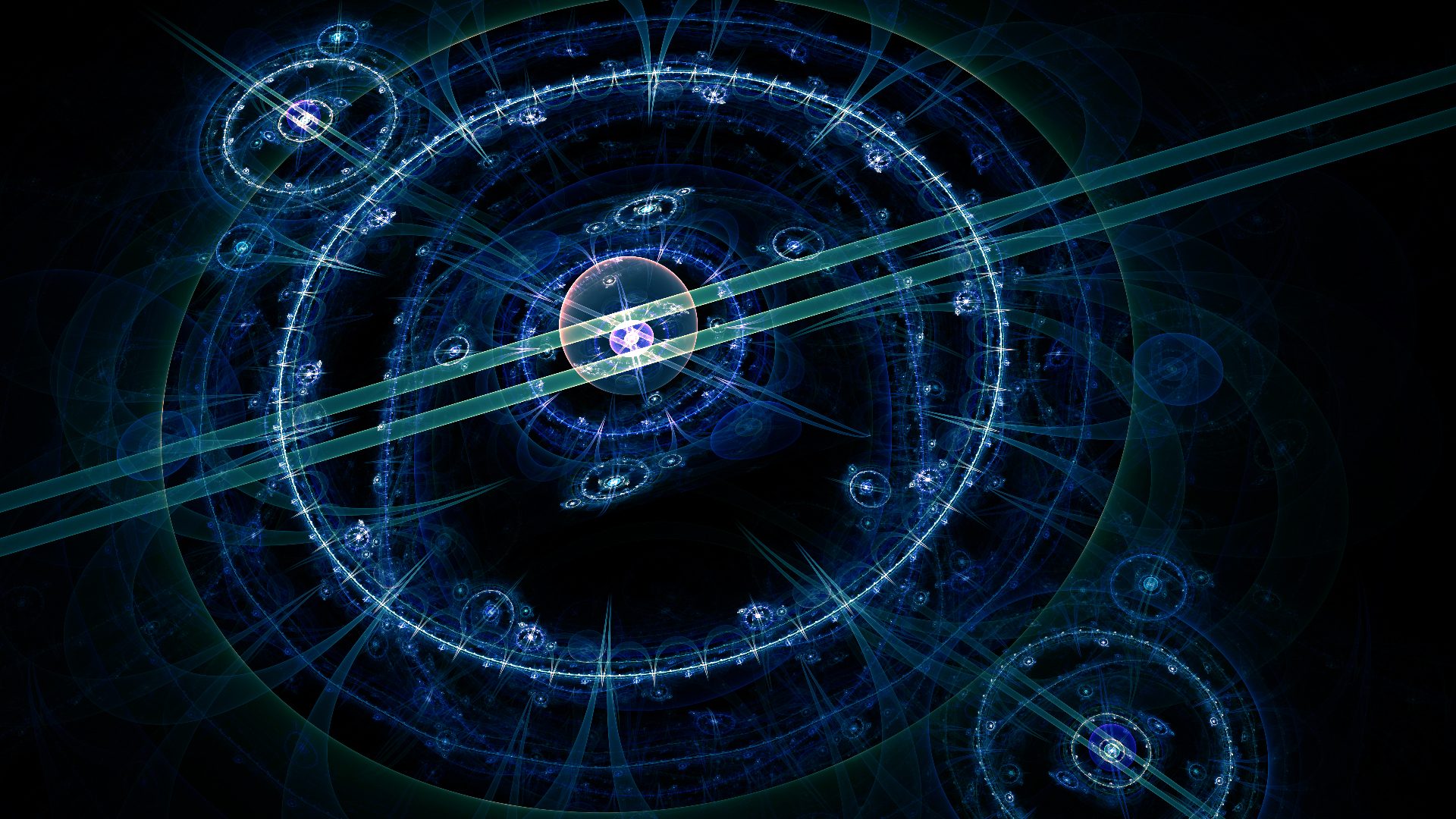 Hard problems like this sometimes force us to review the accepted baselines that we work from. For example, that time is linear, or for that matter even exists at all.

Let me put it this way: as we advance in conscious awareness, so our perception and awareness of the universe changes. Using the current vernacular, there are stages in this progression that cause quantum jumps from one state to another – the old Cartesian views replaced by quantum theory for example. The same is true if we intend to actually travel in time, or at least be perceived to travel in time.

But we are in danger of infinite regress here. If we assume a new quantum leap in consciousness and acquire a more accurate understanding of time, we realise that time is actually a perception of the holistic nature of the universe at our current evolutionary consciousness. Thus, at the new level of awareness and with a complete understanding of “time”, time travel in our current model ceases to exist or even have been a realistic viewpoint. We may then achieve travel in this new environment, which would appear as “time travel” to those retaining the previous quanta of consciousness.

Issues such as this have tugged at the intellects of philosophers throughout recorded history, though the rational scientific mind refuses to accept the postulates without the proof of experimentation. However, an experimental practice could well change at the new level of awareness, and so the results and orthodoxy may well be questioned. Fortunately today, the scientific community is unlikely to burn the heretic at the stake, but it makes forward progress difficult in the mainstream as the momentum of the group consciousness of the current quanta ensures that only small changes in its momentum can be tolerably integrated.

So, is time travel a possibility in our current context, or does the current conscious momentum reduce the possibility of the quantum jump until such time as a subconscious critical mass is achieved whereby a new state of existence is possible?