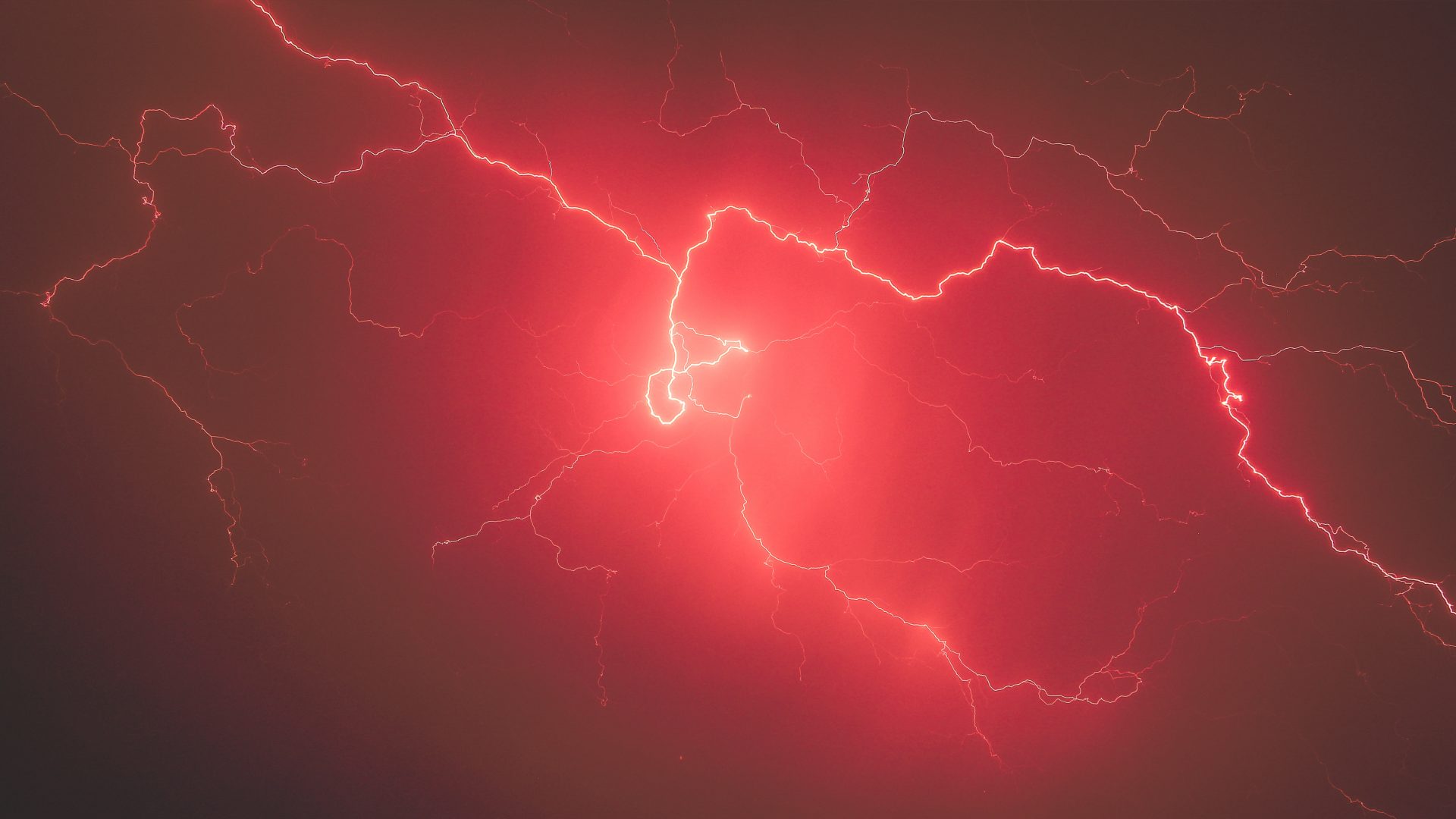 Signs clattered. A dog barked. Something heavy fell. He frowned at the note written his little black book and slid it back into the inside pocket of his tailcoat with a hint of resignation. He knew it was going to be a bad day. The Undertaker waited in the doorway of the saloon and checked his pocket watch again. There was no sun to glint off the case today. Dark clouds hung low on the horizon and tornado spouts explored the skies beneath, probing and portentous.

The wind whipped around him and he deftly caught his night-black top hat. Dust swirled vigorously in eddies and he pulled the brim tight against his silver hair. His tailcoat flicked behind him, animated, almost lifelike, as he squinted across the street to see a girl hurrying about outside the general store. Jad’s girl, he thought. Fine family.

She was quickly collecting the goods they had on display and taking them inside, her scarlet dress flapping in the growing gale and showing glimpses of a pure white petticoat beneath.

It was a welcome splash of colour in an otherwise washed-out scene, the Undertaker thought. A small smile spoiled his usual tight-lipped expression as he gripped his hat and watched her.

She paused, adjusted the matching bonnet clipped to her ringleted auburn hair and, noticing him, nodded a good morning from across the street. She glanced back towards the horizon, then scooped up the last of the wicker baskets and hurried toward the store’s entrance.

How did that expression go? He reflected. Ah, yes. And te tide and te time pat tu iboren were, schal beon iblescet.

Jad was nearby, barricading windows. He hated tornado season after a storm claimed his beloved wife Mary last year. The image forced its way into his mind and he saw her body face down in the store with shards of glass and wood through her back, blood soaking her dress and his daughter recoiling from under her lifeless body. The window had been sealed but it exploded with such force that Mary’s reactions had only been instinctive; to save her daughter. A tear welled in his eye but was whipped away in the wind before it could stain his cheek.

“Hurry, Bumpkin,” he managed to call through his mouth full of nails. Her surprise 18th birthday tomorrow would have to wait now and so would that wagon he needed to take them both west, away from this hellhole of a town. Maybe the wagon had been a better idea than the party but you’re only 18 once, he thought.

The cowled Curator shuffled around the forgotten basement of the disused hospital deep below the morgue in the buried laboratory surrounded by years of disused detritus, alembics, gurneys, rotting fabrics, broken pipettes, shattered lights, cracked x-ray sheets and notes scrawled on the walls in a dozen languages. It was either bored or looked like it had lost something a very long time ago, stopping here and there and looking under pots, jars and inside small boxes.

The air displaced suddenly around a large, ancient, domed birdcage on the table. The muffled thump and a small billowing cloud of dust caught the Curator’s attention. It extracted the scratched and worn gilded canister that had appeared inside the cage and removed the parchment from within it. You would say this was almost with glee if you could see its face. If it had a face.

The Curator glanced quickly up and around at the stained, glass bell jars hanging around the room on almost invisible filaments as they gently rocked in an unseen air current, illuminated only by the faint phosphorescent glow from indigenous algae. Fixing on one as if just having found a long lost library index card, it eyed the supernal miniature figure hovering inside. The wisp froze then began frantically darting around, rat-tatting against the inside of the jar.

The Curator leaned back and grabbed a thick, gem-encrusted leather gauntlet from a half-broken table and slipped it on its gnarled right hand. The gems, a mixture of ruby, fire opal, tourmaline and jasper, glowed faintly and a small flurry of dust and leather flakes tumbled to the floor as it flexed its fingers. It grasped the small catch on the trapdoor in the bottom of the bell jar with its left hand and readied its right just below. Snapping the base open in a blur of motion, as it had a thousand times before, the gloved hand darted up and seized the wisp.

She tripped. The baskets crashed out of her hands and span across the veranda, spewing their contents. She fell heavily onto them but her inertia carried her forwards. She rolled over onto her back, eyes staring at the heavens, motionless.

Jad leapt down from his steps, agape, and ran over to her still body. Nails clattered on the wooden veranda.

“Bumpkin!” He shouted, but she didn’t move. “Bumpkin!” He screamed more frantically, stumbling to reach her and then collapsed on his knees beside her.

He grabbed her hand and checked her pulse as he had seen Doc Green do many times before.

He checked her other wrist.

He shook her then gathered her up into his arms, rocking in despair.

A hand rested on his shoulder.

“She was a good girl,” the Undertaker comforted, “and we will do all we can to make this time easier for you, Mr Otway,” he assured. “We are sorry for your loss.”

“5th June ’45,” the Curator uttered resting his hand on the outside of the hanging jar. “I thought you’d be older Melinda Otway,” it mused as the wisp’s coppery light slowly dissipated, “but then, a deal is a deal.”