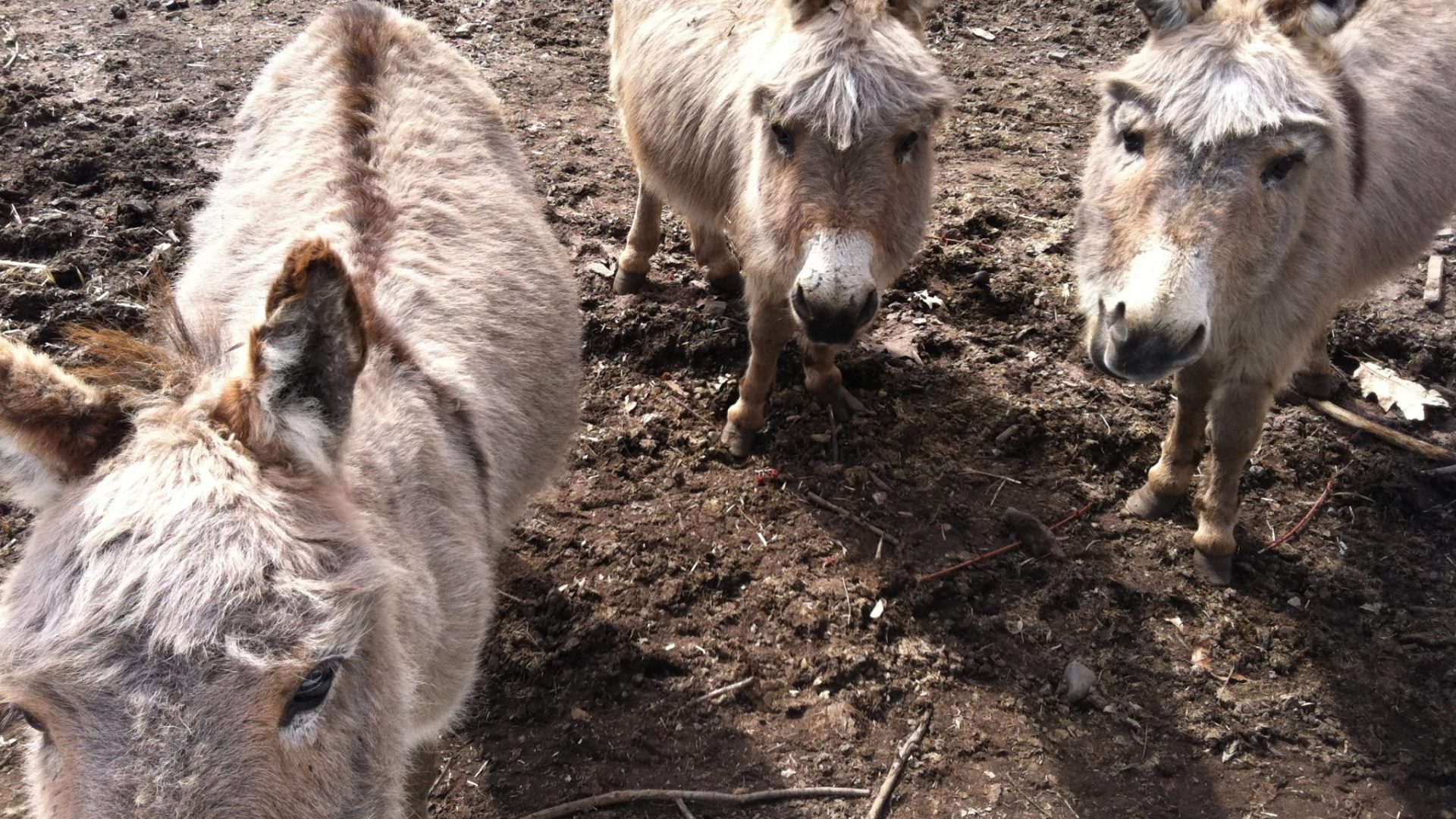 The opening of Karl’s petting zoo promises to be the start of a new, brighter chapter in his life, but an unexpected meeting threatens to destroy everything he has worked for.

This is a follow-on piece to my earlier FTW.

It was a little after three in the afternoon. Sam, the lead zoologist, was enthralling a group of children with his extensive knowledge of goats. Karl was looking on, making sure everything was running smoothly.

“Yes,” he began, turning, but stopped when he saw the short, stocky, coloured man who was wearing black jeans, a green-striped shirt with a wide collar and carrying a small, brown paper bag. His sneakers were worn and stained.

“How can I help you?” He tried to de-emphasise the ‘h’ but he couldn’t help his thick, Hispanic accent coming through the nerves.

“Karl,” continued the man, “Mikey is not happy. What you did four years ago cost him a lot of money and he doesn’t like to lose his assets.” He emphasised the last word. “Changing your name was smart, but if you’re breathing you can’t hide from Mikey. You know that, or are you really as stupid as Mikey says you are?”

The man held up one hand. “Karl. Karl. Carlos.”

Karl went pale, his hands felt like ice despite the heat of the afternoon.

“The last thing you need is bad PR,” the man continued. “You just opened your own petting zoo. Kids, families. It’s almost idyllic.” The man struggled with the last word, his nasal voice mutilating the syllables. He leant in closer, speaking quietly. “Local drug dealer opens petting zoo. It’s not a good story. You know. If it were to get out.”

He leant back letting the words sink in.

“So glad you remember me!” he beamed.

“Hard to forget a guy who earned his name from the rude awakenings he gives people.”

“What does Mikey want, Rooster? Let’s cut to the chase.”

“Everything OK, hun?” breezed Marie, stopping by the unlikely pair. Her long, curly, copper hair bouncing in the sunlight.

“Oh, fine,” he managed. “Listen, I was just thinking that the wild pigs need mucking out.” He glanced back at Rooster. “Could you check with Zeke to make sure he’s on it?”

“OK,” she chirped. “First day’s going great! The team look amazing in their sea-green uniforms. So glad we ditched the ties though. Too formal don’t you think?” She aimed the rhetorical question towards Rooster.

“You know best, puppy,” he said smokily, leaning his head towards her so that Rooster couldn’t hear.

She touched his arm affectionately then sauntered off across the yard.

“Wow, a real business man now Carlos? Here’s the thing. 10% of all revenue or we leak the story. We sell street-side, and your place doesn’t have any accidents. You run some errands and Marie there doesn’t end up a junkie. Now, here’s a loaf of banana bread. It’s merchandise, so don’t let the kids have it during their tea party. We’ll start you easy; this is for Lisa. She’ll be by tomorrow.”

Rooster passed the brown bag to Karl, patted his arm and left.

Karl stood for a moment in disbelief, then looked around to see if anybody had been watching. He hurried to his office, closed the door, sat down and stared at the brown bag sitting on the desk.

A few moments later, Marie came in and sat opposite him. She looked at the brown package on the desk, then up at him.

“Suppliers have no morals these days. They just show up without appointments and drop off samples assuming you’ll open an account. How much was this one asking for?”

“You sound so serious. It’s just a loaf of banana bread.”

“It’s much more.” He looked tearfully at her.

She reached across and put her hand on his. “Why, puppy?”

He opened the desk drawer and took out a silver hip flask, flipped the top and gulped a shot of bourbon.

She opened the bag and pulled out the hand-wrapped loaf. She peeled the outer paper layer and sniffed.

“Smells good,” she said, pulling off a piece at the end.

“What are you doing?” He blurted.

“Trying the loaf,” she said nonchalantly. She broke off another piece and passed it to him, but stopped when she saw the end of a plastic bag inside the loaf filled with white powder.

“Holy shit!” She dropped the piece and put her hands over her mouth in shock.

“They want me to deal,” he said, ashamed. “They want a cut of our business, and they threatened you if I don’t agree.” He sobbed. “You’ve been so good to me, helped me get straight and made me realise I can build something good. I don’t want these gilipollas back in my life and I don’t want them hurting you.”

“Quite a few years ago I made bad choices and ended up working for this businessman, you remember I told you about him?”

“You didn’t tell me it was drugs.” She sat back stunned.

“I wanted to protect you. I put that life behind me four years ago, but it seems like it’s caught me up again. I don’t know what to do. I don’t want that life, but I can’t see a way out. I’m sorry puppy. I’m so sorry.”

They sat in silence for a few minutes.

“You know, Karl, we’ve spent the last two years building this dream together and I won’t let anybody take that away from us. There’s a way out, there always is. We just have to find the win, as you always say. I have some friends at the Bureau and this is right up their street.”

“You have FBI pals?” Now he was stunned.

“We all have our secrets, Karl. I’ll make some calls.”