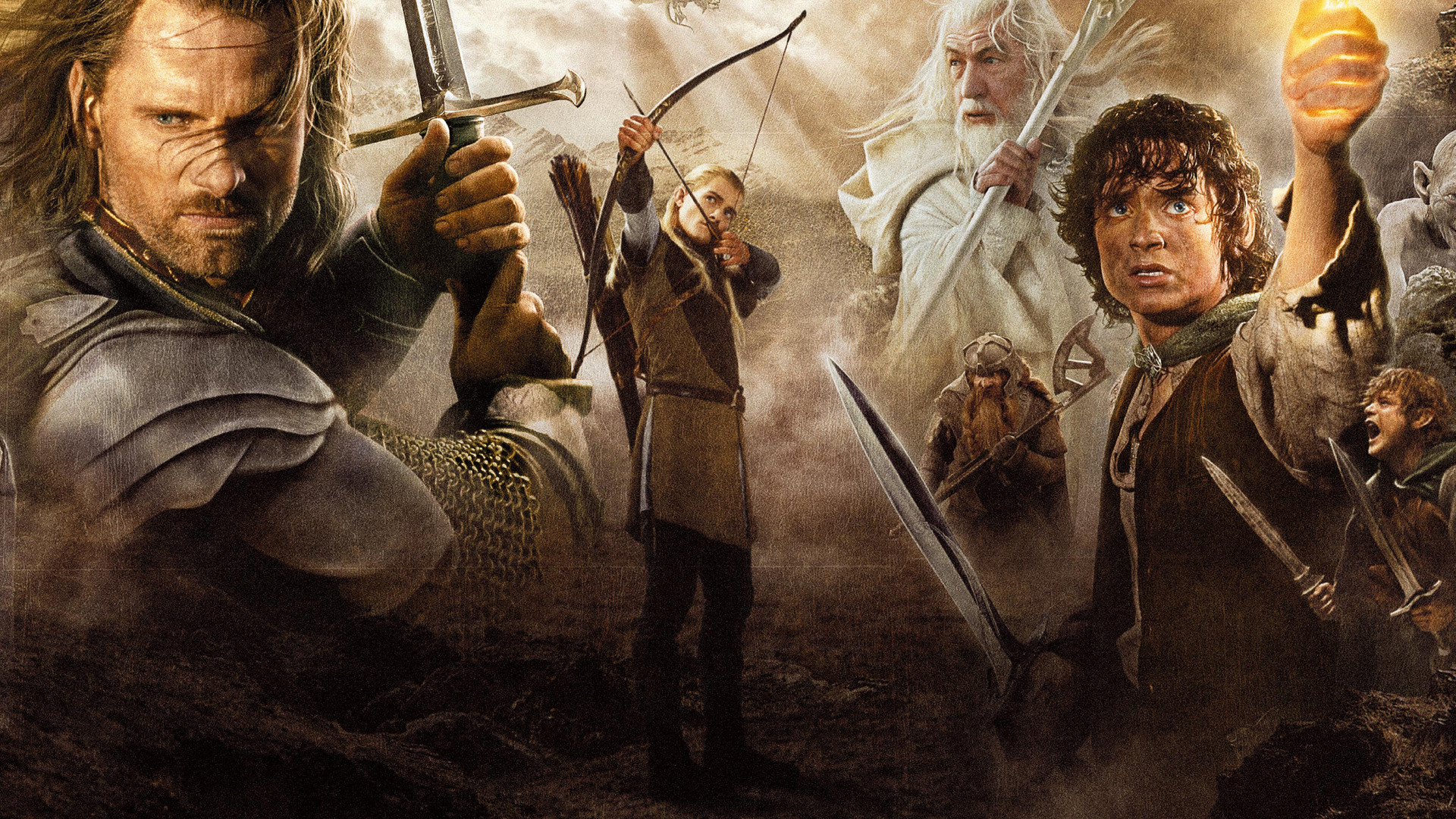 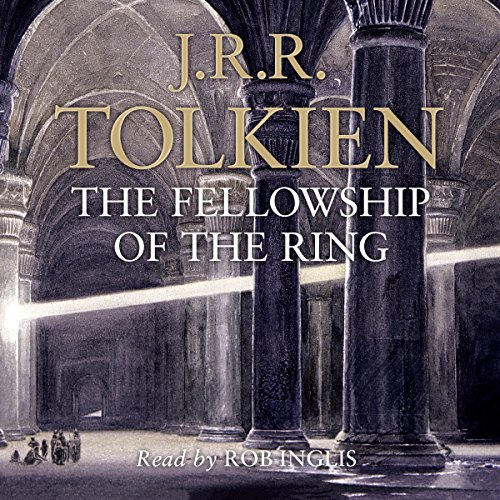 Continuing the story begun in The Hobbit, this is the first part of Tolkien’s epic masterpiece, The Lord of the Rings.

Sauron, the Dark Lord, has gathered to him all the Rings of Power – the means by which he intends to rule Middle-earth. All he lacks in his plans for dominion is the One Ring – the ring that rules them all – which has fallen into the hands of the hobbit, Bilbo Baggins.

In a sleepy village in the Shire, young Frodo Baggins finds himself faced with an immense task, as his elderly cousin Bilbo entrusts the Ring to his care. Frodo must leave his home and make a perilous journey across Middle-earth to the Cracks of Doom, there to destroy the Ring and foil the Dark Lord in his evil purpose.

This book was published in 1954 and set the tone for modern fantasy. However, in the 60+ years since then a lot of the tropes have been repeated over and over which makes anyone coming to this now feel that it is a little dated.

It is still highly evocative, well-plotted, well structured and engaging to listen to and so, as any reader or specifically writer of the fantasy genre I would recommend reading this to see the granddaddy in action. Though I will warn you there are a lot of songs and, certainly in audio format, this is a little wearing.

If you have seen the Peter Jackson films from the turn of the Millenium you will recognise all the scenes throughout this book. The film is a faithful reproduction of the tale (minus the songs). I will read the rest of the trilogy as a study of the genre as I would say it’s essential.

I dropped a star from the rating as it does feel dated, both in some of the writing and the fantasy tropes. This is not its fault – it is over 60 years old now – but a product of having seen many of the themes repeated in other fantasy stories in the intervening time.