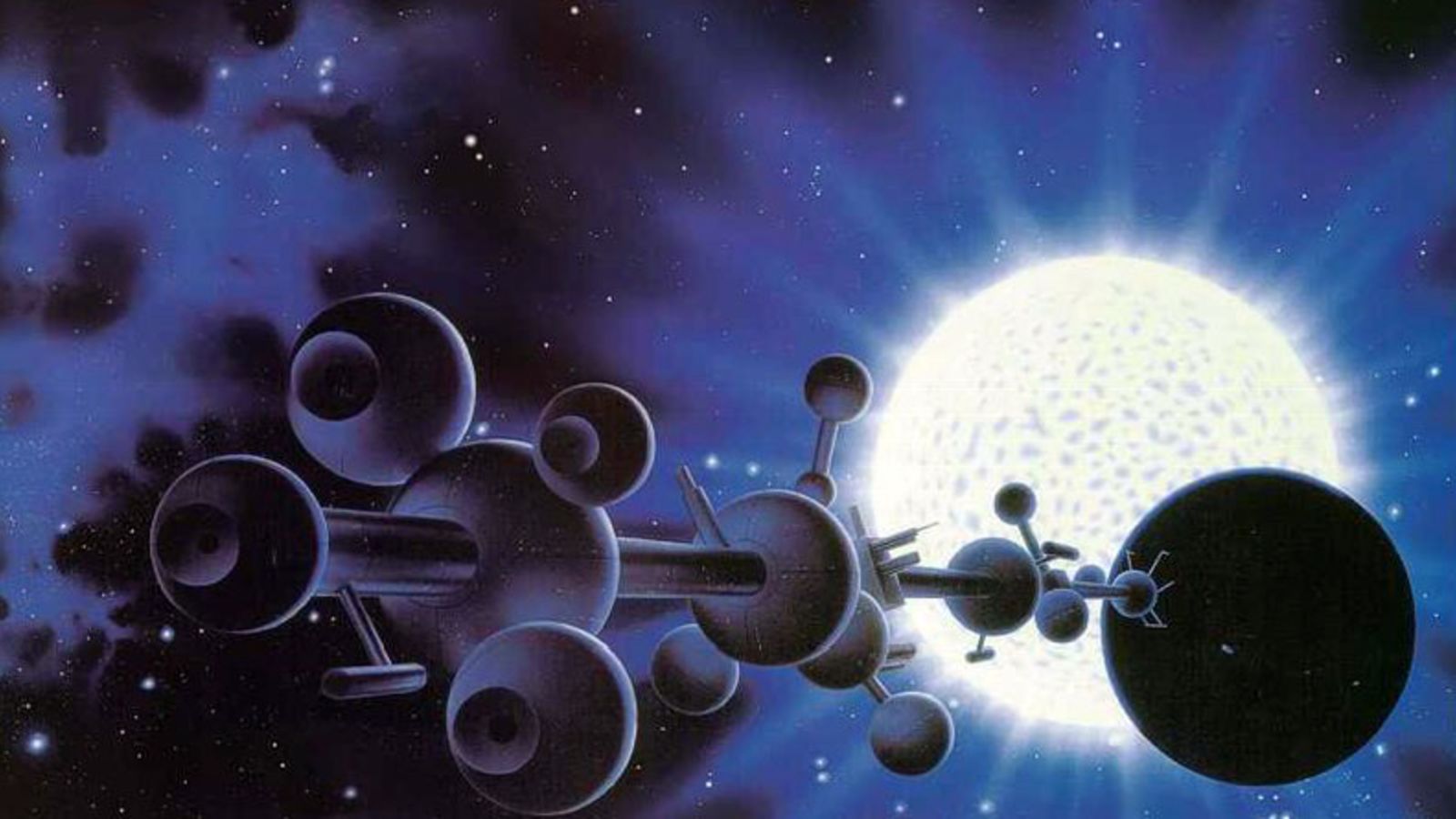 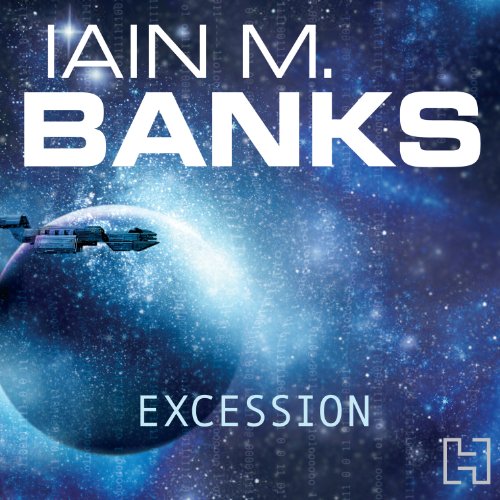 Overall the book is excellent, though the human story often feels secondary to the issues of the OCP but is relevant to put everything into context. The reading of the book by Peter Kenny is, as usual, exemplary.

Two and a half millennia ago, the artefact appeared in a remote corner of space, beside a trillion-year-old dying sun from a different universe. It was a perfect black-body sphere, and it did nothing. Then it disappeared.

Now it is back.

This was one of my earlier physical sci-fi reads, and I looked forward to revisiting this corner of space again through the audiobook as I worked through Iain M Banks’ Culture canon. As usual, it’s a well written space opera, this time about the Minds in particular – the advanced AIs that reside in the ships and habitats and, to an extent, take care of things while the Culture denizens get on with their lives.

In this book, an excession or OCP (outside context problem) is presented and the most senior representatives of the Culture (the Minds) are at work dealing with it. There are parallels here with the real world and how governments work with or against each other when dealing with things outside their boundaries or scope while the rest of the population go about their lives often oblivious to it. The writing shows humour and imagination throughout and really takes us into the territory of the ‘big questions’ of the multiverse.

Overall the book is excellent, though the human story often feels secondary to the issues of the OCP but is relevant to put everything into context. The reading of the book by Peter Kenny is, as usual, exemplary. However, the book calls for continued use of both time and spatial stamps which could be easily skimmed over unless you were the kind of person who wanted to write your own hyper-accurate timeline of events. As these are read with equal emphasis in the audiobook I did find them distracting at times, despite their appropriateness.