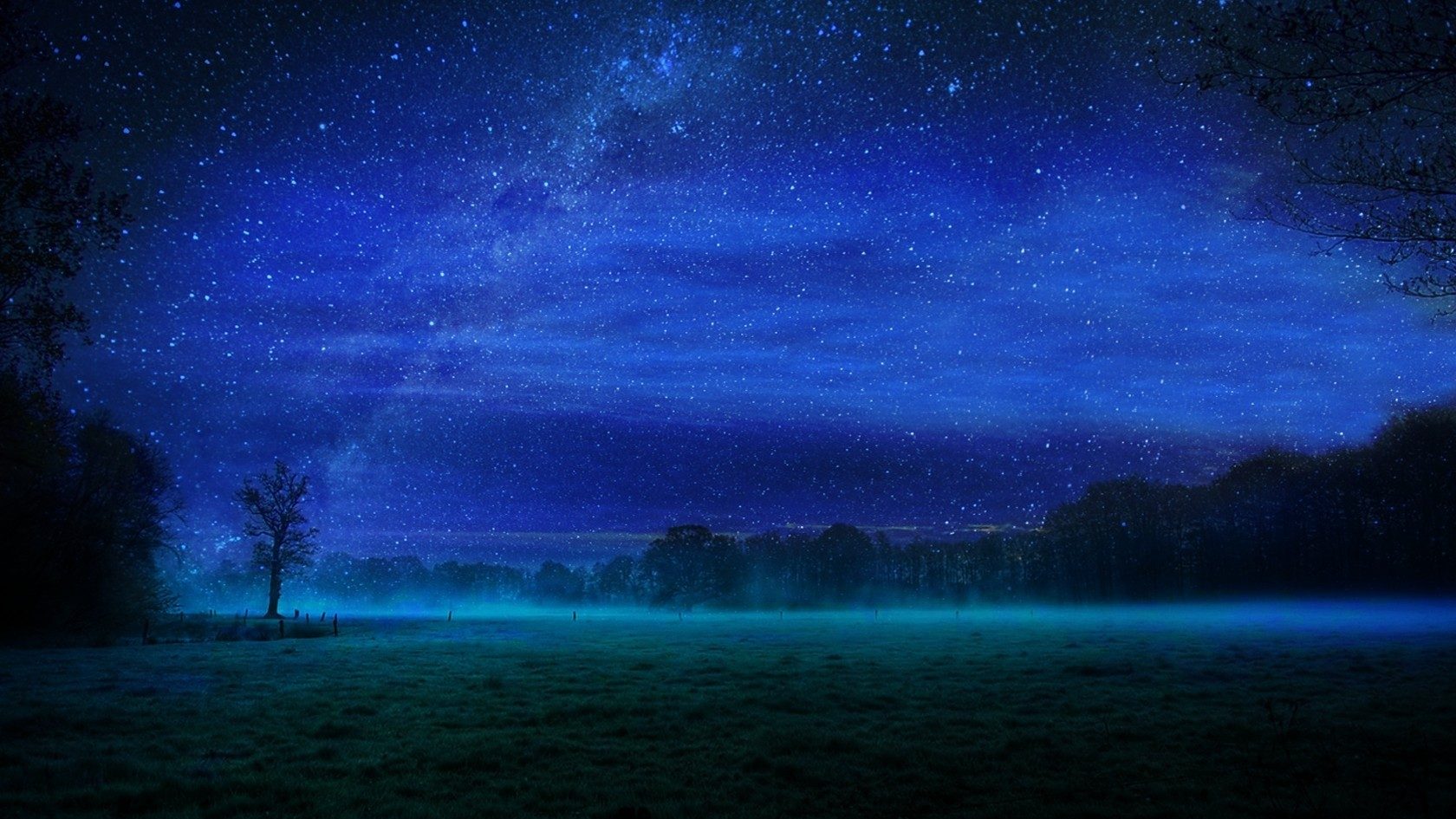 What started out as an intended moonlight encounter ended up as a close encounter.

I have to tell. It’s been gnawing at my soul on still evenings; evenings which conjure the memory of that night, that place. Ugh, it makes me nauseous even now.

What happened? You really want to know?

Go on? OK, OK, don’t rush me. A story like this deserves a little reflection first just to make sure I get the facts right.

Facts? Oh yes. It’s all true; scout’s honour and all that.

It started innocently enough. I’d been out with my girlfriend – I think we’d been out on some social occasion with a group of our friends and it was dragging on, but it finally finished about one or so in the morning and we could get away and have some time to ourselves. We hadn’t seen each other for a couple of weeks and we wanted some quality time together. Besides, we had needs which begged attendance. Our parents were home so we drove around for a while looking for somewhere to park.

It was a clear, mild, mid-autumn night; the sunroof was open and the dulcet tones of the local radio station played us melodically on as we searched for a place. The search wasn’t too prosperous that night, and the first turn lead to a dead end at some kind of factory or out-buildings. Although it was secluded, we both felt uncomfortable about parking there. The high, shiny, zinc-coated railings and barbed wire were off-putting, and the buildings just sat there, threateningly. I can’t explain it better than that. They seemed to be arranged in a way which hinted at some darker purpose too, not high like a house, or big like a cattle shed but something in between. Plus the moonlight was too bright.

So we drove some more.

Just up the road there was a tree-lined lane which ran between two fields. It was away from the now quiet village pub and majestic churchyard, and definitely off the beaten track. The canopy of trees over the road obscured some of the moonlight, but we could still see an array of stars through the gaps to our sides and above us. It was peaceful and ideal. Needless to say we were soon kissing and cuddling and slowly undressing each other.

I had lowered the front seats – cars are awkward places at best so we’d tried to make the most of it – when something caught my attention. I don’t know why at first, but I looked up and out the back of the car.

I looked down. My girlfriend hadn’t noticed my distraction, so we continued.

But it troubled me. I felt uneasy.

There is was again.

I looked up and saw a patch of red light flash across the inside of the roof and side window in the back. I flicked a glance out of the front window to see if a car had gone by, but there was nothing in sight up or down the straight road.

“Oh, nothing. Probably a car.” I comforted, and carried on, although my stomach was beginning to tell me something different; adrenaline is a funny thing. My brain had some notion and was starting to flood my system with chemicals.

Then the light flashed across the car again. It was coming from the field to the right of us. I raised my head above the level of the door so I could see out of the window.

And that’s when I saw it.

There was a red light in the field, about three feet from the ground and darting around. My heart raced and the adrenaline kicked in. I froze for a moment, curious, scared. What was it? A motorbike? Its speed suggested it could have been; it was bobbing erratically like the front light of a bike would do in a rough field. But it was bright, not like a rear tail light; the beam penetrated at least 25 meters; maybe a red gel over a front light?. As it swept the field, I could see the area it lit up; it turned this way and that, moving crazily as if driven by some demented cyclist.

But there was no tail light.

It swung back and fixed on the car.

“What?” she insisted, sounding a little worried.

She noticed the red light filling the car. It was soft and pastel.

Slowly I moved over to the driver’s side of the car, keeping below the level of the windows. Cautiously, she put back on her skirt and pulled over her top.

“Keep down!” I insisted, glancing out of the window.

It was closer, coming straight towards us.

I dropped back into the seat and hastily pulled on my jeans.

I glanced over the edge of the door to see the light had turned away and was scouring the ground again. Time to breathe. Time to find those damned keys. My girlfriend glanced out of the window.

“What is it?” she puzzled in a whisper.

“Your guess is as good as mine. Listen …”

The sunroof was still open; there was no sound and there was nothing between us and it. The field had been harvested and the hedgerow was bare.

White flecks suddenly infected the red beam, shooting out from the source and into the ground. The light moved away and swung back.

We dropped down and watched it play across the car roof. It turned away again and we looked out.

It had gone. Then I noticed it halfway across the field, on its way up towards an electric pylon about a mile away with some buildings underneath it, probably a sub-station. The red light flicked over the structure and up and down the pylon and then was gone over the hill.

We relaxed for a moment, but the “moment” was gone.

We drove around some more, farther afield, closer to home, discussing what we had just seen, but with no revelation. There was no explanation that we could come up with. Were the white lights our imagination? Was it just a local lad having a burn up in the field with dodgy lights? Or was it something more?

The next day we returned to the spot with some trepidation feeling a bit like Mulder and Scully, and without the backup. It was a mild day and we set about investigating the field. There was nothing obvious; tyre tracks of heavy farm machinery in pairs here and there, clipped corn. All the things you’d expect from a field harvested a few days ago and a frustrating lack of evidence to set our minds at rest.

The only anomaly was a deep runoff ditch just beyond where we’d first seen it, about four meters wide and overgrown. It had managed to cross that on it’s quick flight up to the pylon (though we hadn’t see how). And I guess we’ll never find out.

The area is known for its bizarre happenings, everything from the mysterious ghost who hitches a lift on the road a couple of miles from that very spot, to the murderous butcher who hacked his victim to pieces and disposed of the body in carrier bags a half mile the other side of the village. Even UFOs have been claimed to have been sighted there too.

Fiction? Give me fact any day.