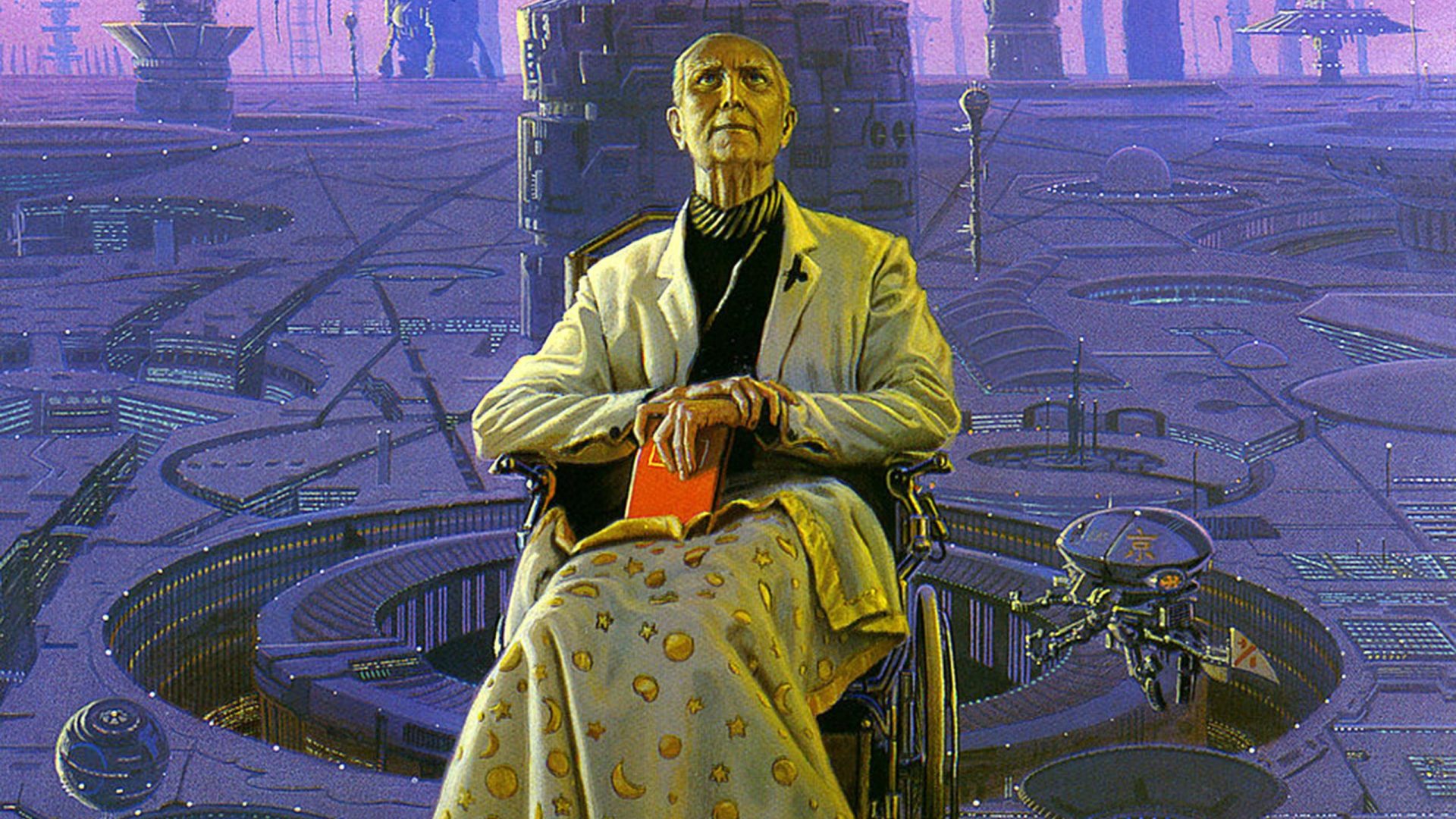 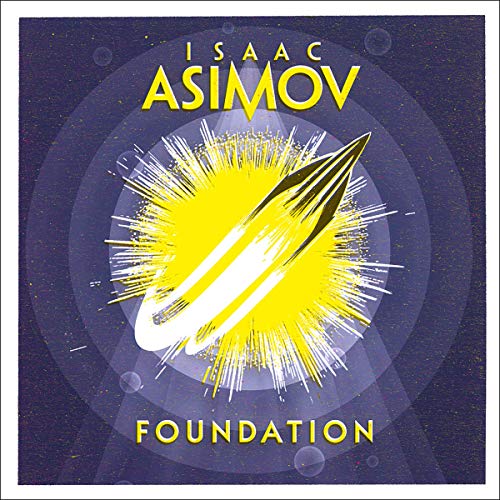 Winner of the Hugo Award for Best All-Time Series.

The Foundation series is Isaac Asimov’s iconic masterpiece. Unfolding against the backdrop of a crumbling Galactic Empire, the story of Hari Seldon’s two Foundations is a lasting testament to an extraordinary imagination, one whose unprecedented scale shaped science fiction as we know it today. The Galactic Empire has prospered for 12,000 years. Nobody suspects that the heart of the thriving Empire is rotten until psychohistorian Hari Seldon uses his new science to foresee its terrible fate. Exiled to the desolate planet Terminus, Seldon establishes a colony of the greatest minds in the Empire, a Foundation which holds the key to changing the fate of the galaxy. However, the death throes of the Empire breed hostile new enemies and the young Foundation’s fate will be threatened first.

Foundation is essentially a chronology of interlinked shorter stories which span a period of time from the birth of the Foundation through to its third key crisis (about 200 years). Each story links with the previous, and the narration of this audiobook is excellent. The writing is tight and interesting with political machinations, intrigue and layers within layers. The science of the fiction is not ‘hard’ and this is more a setting in which the human and civilisational stories play out.

I was enthralled and listened to it over 3 days and have now queued up book 2 in the series to see how Foundation and Empire plays out.